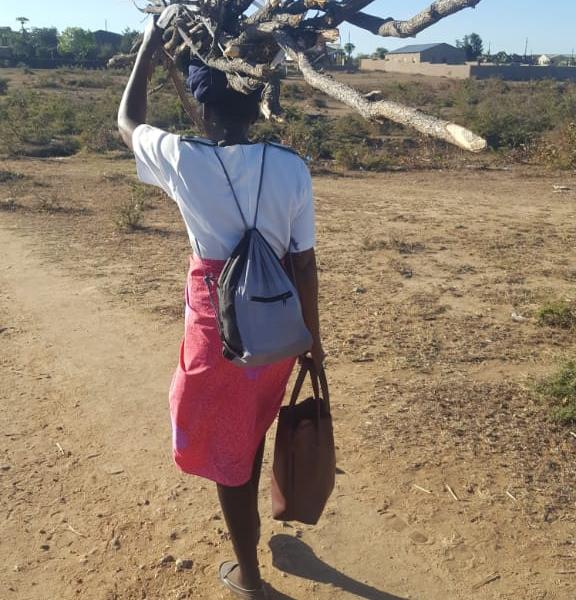 The Health Services Board (HSB) has declared the ongoing nurses’ strike illegal, saying the nurses did not give 14 days’ notice as required by the law and just withdrew labour without notice.

HSB, through the Attorney-General’s Civil Division, has approached the Ministry of Public Service, Labour and Social Welfare seeking an order declaring the strike illegal. HSB said in its submission:

The strike is illegal on account of the fact that the workers have embarked on the strike without an attempt to present their grievances or conciliate the dispute. A certificate of no-settlement was not issued as required under Section 93 of the Labour Act.

… It is common cause that the health workers are essential service providers and their withdrawal of labour causes unnecessary loss of life.

Meanwhile, Zimbabwe Nurses Association (ZINA) secretary-general Enock Dongo asserted that the strike was legal and it was staged due to incapacitation and fear of exposing nurses to the risk of infection by COVID-19 as they are being forced to work without protective clothing.

Nurses went on strike on June 18 and have not returned to work as the government has been reluctant to improving their remuneration and availing PPEs.