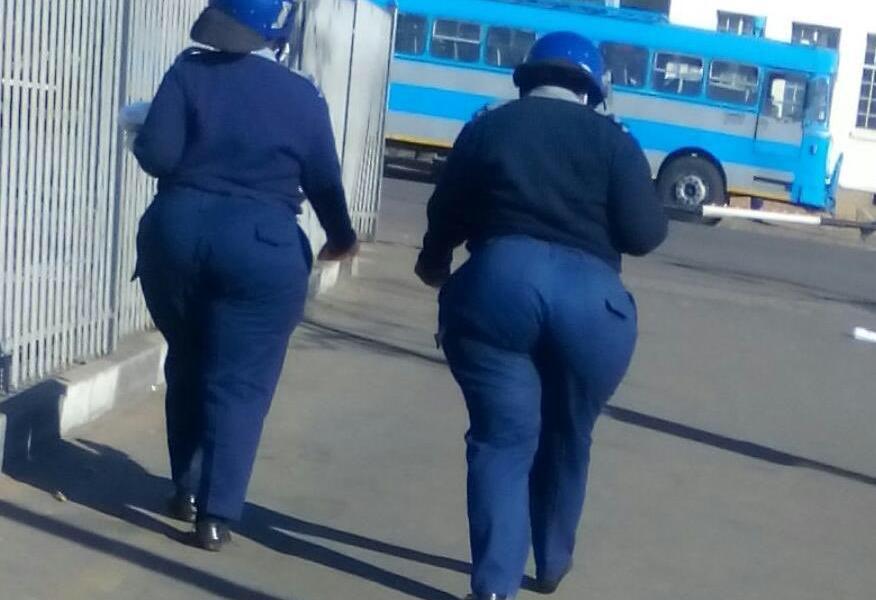 A political analyst, Davis Laque, has exposed the false narrative being peddled by government apologists on social media, that it’s “business as usual” this Friday, 31 July 2020.

Pro-establishment activists claimed that things are “normal” across the country today and citizens have refused to take part in planned anti-corruption demonstrations.

Laque argues that the arrest of journalists and activists, the heavy deployment of soldiers and police in townships, and the closure of the central district business, among other things, shows that it’s not business as usual. He posted on Twitter:

It’s one thing to say a demo was “unsuccessful”.. yet its another to normalize a shutdown. The arrest of journalists, activists & the clampdown on dissidents all exposes this shallow propaganda. Zim was effectively shut down by the government. There’s no other explanation.

It’s equally sad that the perpetrators of violence will pay a blind eye to human rights abuses, experienced all over Zimbabwe throughout this week. This should be the correct documentation of what happened in line with #31stJuly, everything else is embarrassing spin.

So really, citizens decided to exercise their constitutional right to demonstrate, a right which can’t be stopped by a statutory instrument. The State decided to replace it with a national shutdown. There’s nothing “business as usual” about both. They send the same message.

So really, you can’t address numerous pressers feeding your supporters the dogma that members of the Opposition are planning to attack them… You can’t then have your party vigilantes attacking defenceless citizens unprovoked, & then christen that “business as usual”!

But rather, more importantly, you can’t militarize communities & then say citizens “chose to stay indoors”. They only did this out of fear of being butchered. You can’t force the citizens to stay indoors away from their socio-economic activities & call this “business as usual”.