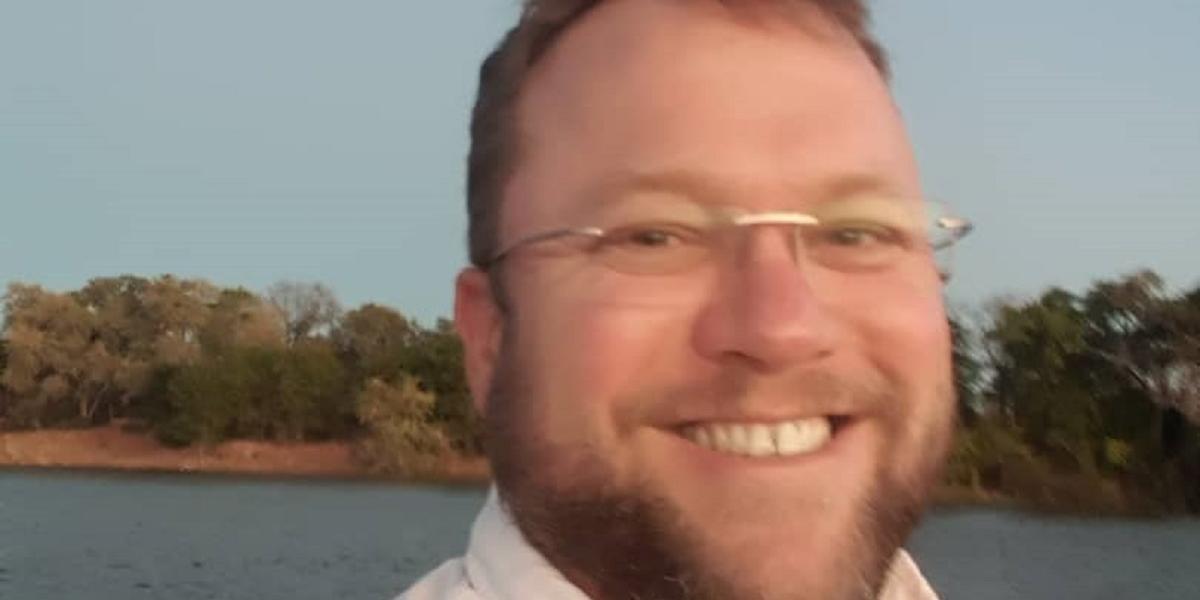 Mr Kurt Louis Heyns, an alleged Secretary-General of the Roy Bennet Foundation has dismissed as alarming reports that the foundation offered financial, medical and legal assistance to organisers and participants in the planned July 31st anti-corruption demonstrations.

A statement circulating on social media had suggested that Heyns said the foundation would offer support to all political activists who will be arrested for calling for, and participating in the planned demonstrations.

In an interview with Pindula News this Friday, Heyns suggested that he is being abused by people who want to grab his land in Kadoma adding that the land dispute which started a month ago is already before the courts.

He added that his signature was forged and the Zambian number in the fake article is also not his.

Heyns, through his lawyers Titan Law said he was not the Secretary-General of the said foundation neither is he aware of the foundation’s existence.

We are instructed by KURT LOUIS HEYNS.

Our client has noted with not inconsiderable alarm, and outrage, various media reports to the effect that he is the Secretary-General of the ‘Roy Bennet Foundation’.

We state categorically, on behalf of Mr. Heyns, that he is not aware of the existence of any such foundation; and any reports or ‘statements’ purporting to link his name to the same are utterly false and mischievous in the extreme.

Information made available to us regarding the very likely source of this dangerous nonsense, stemming from litigation our client is involved in, will be passed to the relevant authorities for their fuller investigation.