MDC Alliance Vice President Tendai Biti has suggested that the party’s spokesperson, Fadzayi Mahere was arrested by riot police in Harare on Friday.

He also said a prominent writer and film director Tsitsi Dangarembga was also arrested at the Borrowdale racecourse together with four of her colleagues.

It appears that the desperate regime is now arresting citizens wily nilyThey appear to have picked up Tsitsi Dangarembgwa, our spokesperson @advocatemahere & others . The right to peacefully demonstrate is is codified in our constitution. 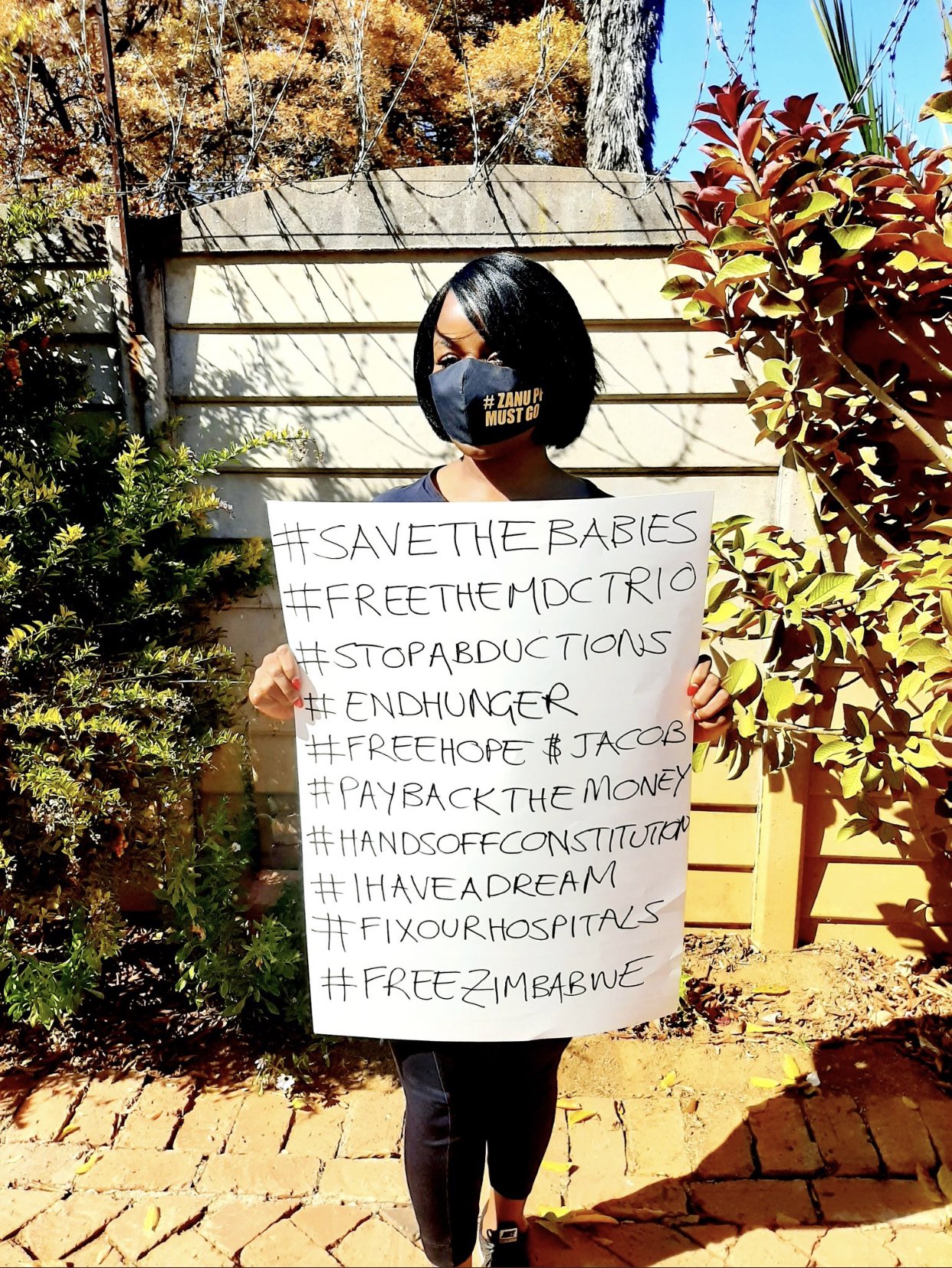 One Comment on “BREAKING: Mahere, Tsitsi Dangarembga, Others Arrested – Biti”