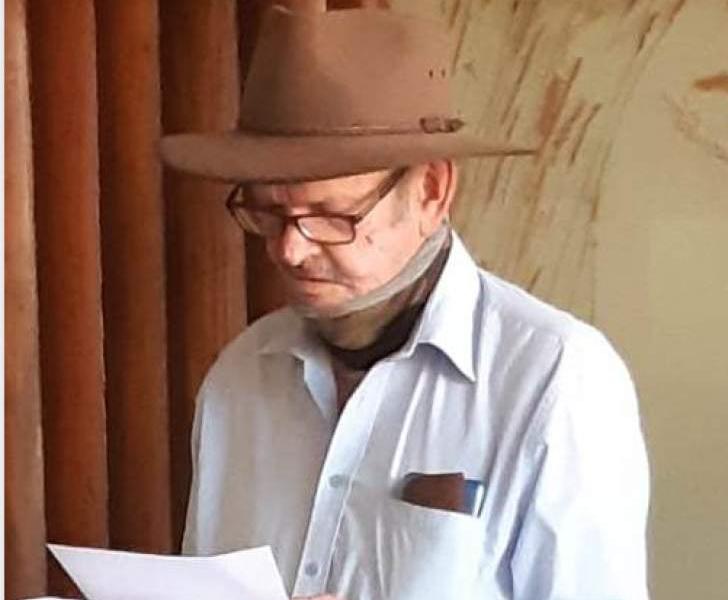 A newly-formed political party, The Patriotic Front (TPF), says it will not be participating in the planned 31 July anti-corruption citizen protests, saying it is against confrontational politics.

We are not participating in that (July 31 demonstrations) we are not a confrontational party we will not be partaking in the demos.

We are a democracy and whatever grievances we have we will try to erect by negotiating and meeting with the elected Government.

In 2023 the people will go to the polls and decide for themselves who is the best option and until then we will not get involved in anything, demonstrations.

The clarion call, therefore, is for us to unite towards constructing and developing our public infrastructure in our communities.

Let us unite in our communities to create a successful, progressive and united Zimbabwe.

Collet implored other political leaders in Zimbabwe to unite Zimbabweans and rally them towards a common national agenda.

Collet added that his party is aiming at creating a country built on the pillars of democracy, common patriotism and loyalty.

He demanded the elimination of all forms of discrimination based on race, religion, ethnic origin, sex or creed.