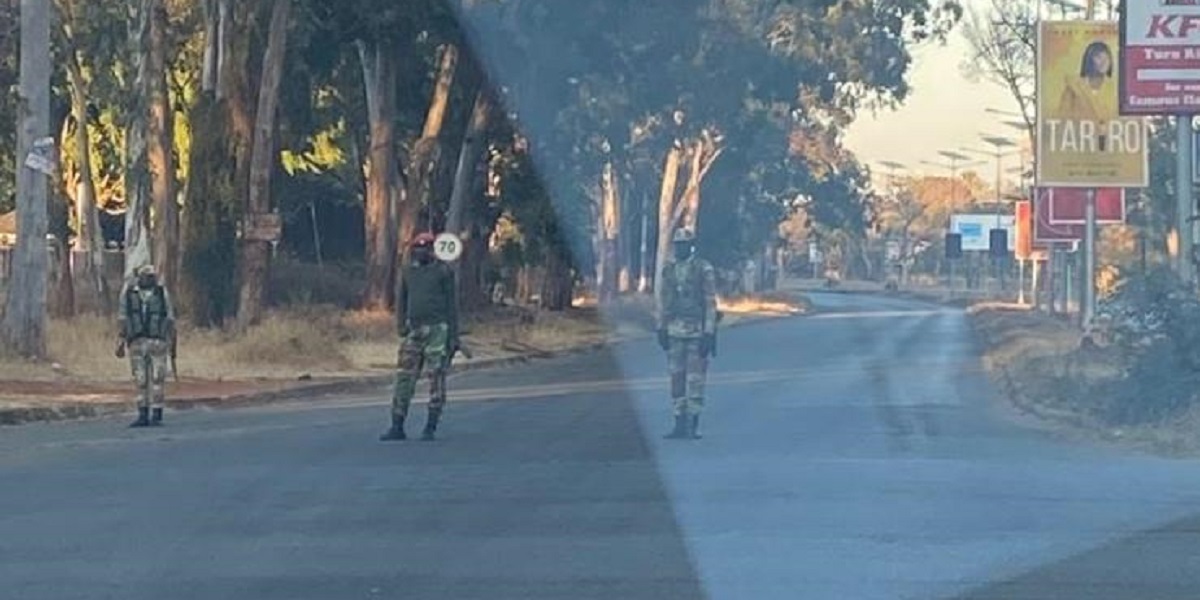 Former Finance Minister during the Government of National Unity (GNU), Tendai Biti has reported that the state has blocked all roads leading to Harare Central Business District.

The alleged move comes hours ahead of this Friday’s anti-government protests over rampant corruption by some government officials and departments. Posting on social media, Biti claimed:

The regime has blocked all access to Harare’s CBD. Citizens are being turned away without regard to the law&their documents of authenticity. A de facto State of Emergency is now in play. Repression & fascism will never be a substitute for legitimacy, constitutionalism & good governance.

The government and the ruling ZANU PF have been dissuading the citizenry from participating in the “illegal” protests which they say are meant to “illegally dislodge” a constitutionally established government.

Home Affairs minister, Kazembe Kazembe has warned that security personnel will be on high alert to thwart the demonstrations that are said to be in violation of lockdown regulations.

Organisers of the protests say in the event that there is a chance for transformation if the citizenry decides to protest against corruption and they will certainly die of poverty if they stay at home.

2 comments on ““The Regime Has Blocked All Access To Harare CBD,” – Biti”