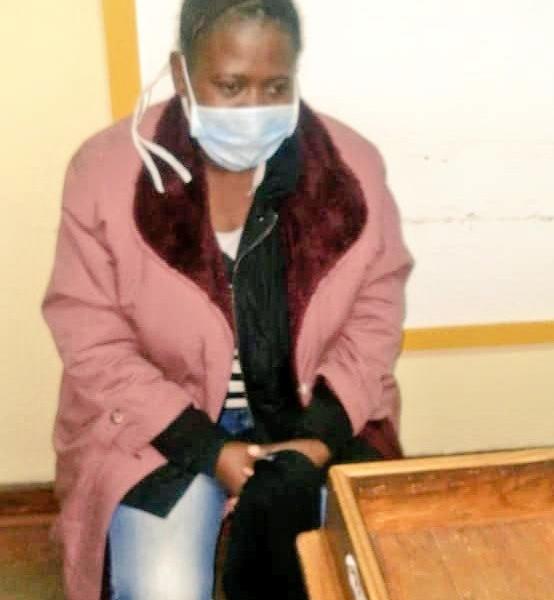 Police on Thursday stormed the home of Mduduzi Mathuthu, the editor of online publication ZimLive for yet unknown reasons. Mathuthu tweeted at exactly 17:02 hrs; “Police at my house”.

ZimLive has revealed that Mathuthu has since gone into hiding after police officers produced a search warrant bearing a wrong address.

Police accuse Mathuthu of keeping and manufacturing subversive materials and inducing Zimbabweans to engage in public violence on 31 July 2020.

Mathuthu later revealed that police raided his house, found him absent and ordered his sister to reveal his whereabouts. They then took her even though she is not a journalistic or political activist.

Mathuthu is a prominent investigative journalist and has been at the forefront in exposing high-level corruption.

He recently gained international acclaim after he exposed corruption amounting to US$60 million in the Ministry of Health and Child Care (the Draxgate Scandal).

Meanwhile, another investigative journalist, Hopewell Chin’ono, who kept the Draxgate Scandal alive until the then Health Minister Obediah Moyo was sacked, is languishing in jail following his arrest last week on allegations of inciting public violence.