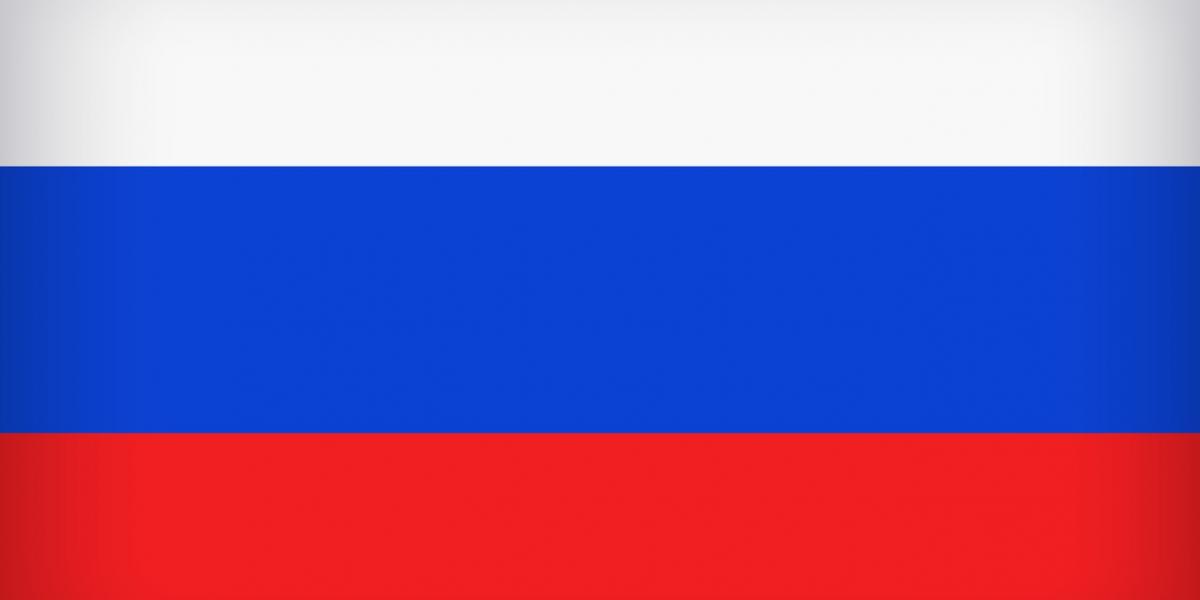 On the US efforts to offset Russia-Africa cooperation

The US Department of State has allocated grants to journalists, education institutions and NGOs of African countries for countering alleged Russian propaganda in media space.

Under the pretext of increasing the transparency of state institutions and boosting the stability of the judicial system on the African continent, they are financing efforts to search for the “Kremlin’s hand” in the spirit of a real “witch hunt.”

The current situation in the United States is not the best moment for establishing order on the African continent. The United States should better start with itself, and it has a lot of work to do.

We have no choice but to comment and explain why we perceive this as Washington’s striving to eliminate the favourable regional socio-political background with regard to Russia that became particularly obvious following the Russia-Africa Summit in Sochi in October 2019.

It appears that the United States is deliberately encouraging anti-Russia publications in some African media outlets and is trying to portray Russia as a destabilising force.

We are confident that such methods of unfair competition and misinformation show that there is no hard evidence confirming the so-called Russian policy of propaganda and misinformation, and this is also the consequence of weak US approaches in the field of public diplomacy.

The allocation of grants fits into the White House’s efforts to promote the idea that there is no alternative to Western concepts regarding state governance and the imposition of alien values on sovereign states.

We see that as yet another manifestation of neo-colonialism and an element of covertly formalising inequality in the overall system of international ties.

In the context of the 60th anniversary of passing the UN Declaration on the Granting of Independence to Colonial Countries and Peoples, due to be marked in December, we urge our US colleagues to follow the spirit of this highly important historical document and to completely renounce their mentor-like attitude towards developing countries.

One Comment on “FULL TEXT: Russian Embassy Statement On Alleged US Efforts To Offset Russia-Africa Cooperation”