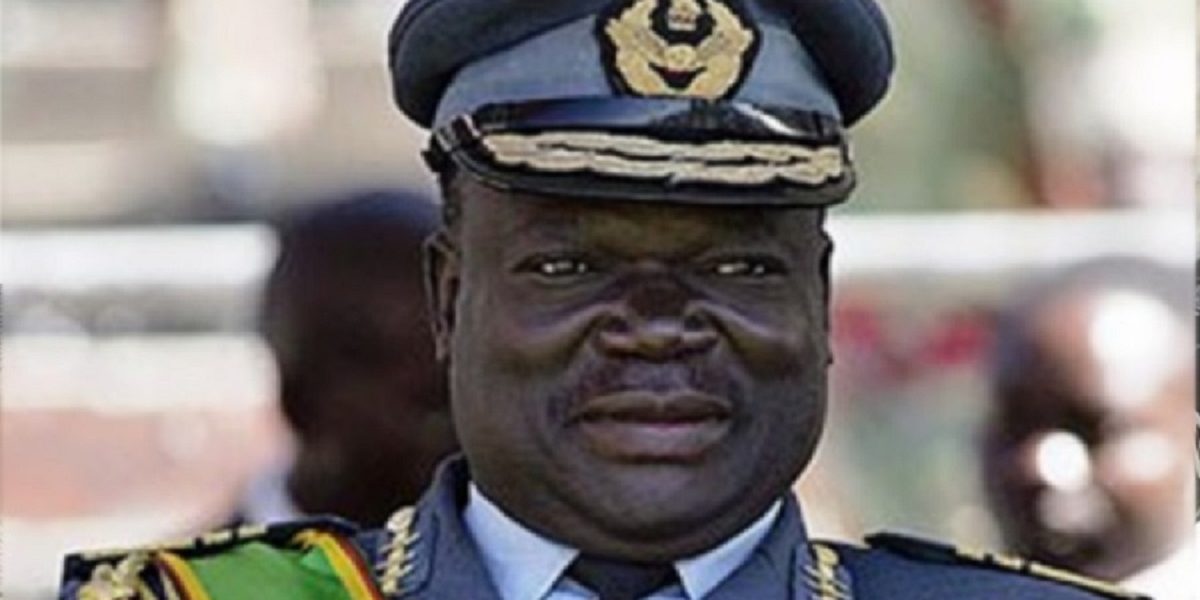 Lands and Agriculture minister Perrance Shiri has been admitted at a private hospital in Harare after he reportedly fell ill just days after his driver succumbed to Covid-19.

The spokesman for the presidency and cabinet, George Charamba, however, told ZimLive that the former Air Force commander was in self-isolation. He said:

The minister’s driver died from the virus and it is only normal that the minister goes into self-isolation, and in the process miss cabinet, as a contact of his former driver.

Charamba insisted that he was not aware that the 65-year-old who missed cabinet on Tuesday had been hospitalised.

The development comes as Parliament was shut down on Monday after two MPs tested positive for the novel virus which has infected over 16.8 million people globally.

Meanwhile, another legislator, Masango Matambanadzo of opposition National Patriotic Front has died on an undisclosed ailment.