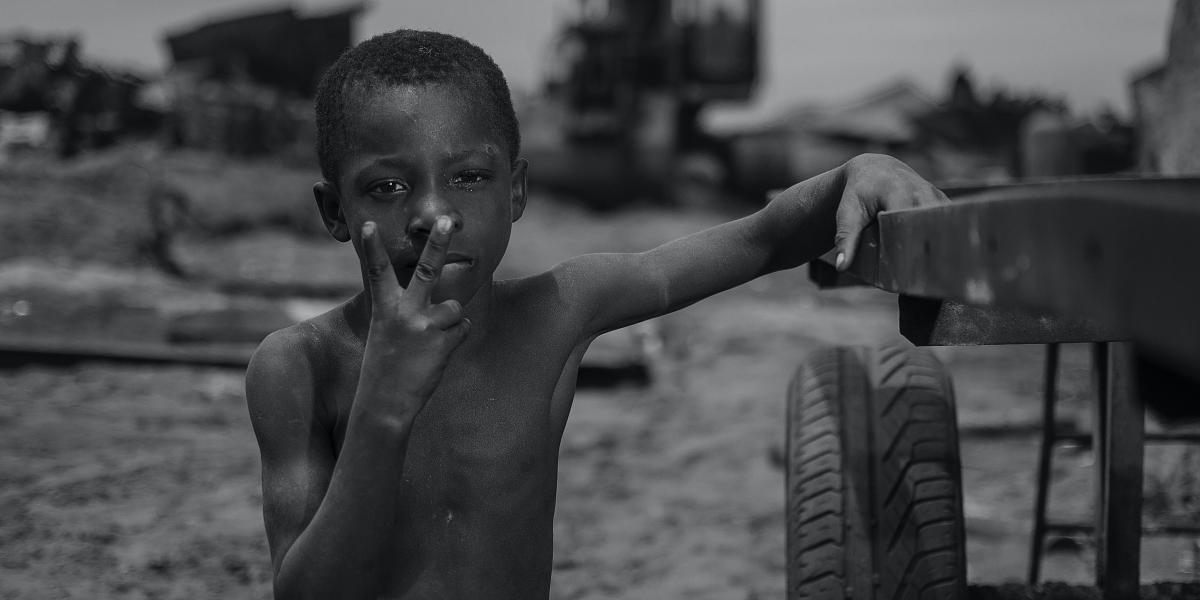 Between January and June 2020 Zimbabwe has recorded 1061 cases of pellagra a malnutrition disease, up from 440 cases recorded in the same period last year, the Daily News reports.

This was contained in the latest UN Office for the Coordination of Humanitarian Affairs (Ocha) situation report which states that:

The number of pellagra cases has continued to increase in Zimbabwe in June. As per routine data, 1 061 pellagra cases were recorded between January to June 2020, more than double compared to the 440 cases over the same period last year.
Following increases from 86 pellagra cases in March to 141 cases in April and 220 in May, 230 cases were reported for June 2020. The number of cases is likely to continue increasing as food insecurity in the country deepens and household income for accessing diversified diets continues to be depleted by the economic crisis.
Due to the drought-induced food insecurity, the majority of households in the country require food assistance to facilitate adequate dietary intake and prevent deterioration of the nutrition status of children, women and the general community. Already nationally 56 percent of women consume less than five groups of recommended foods.

According to Dermnet New Zealand, pellagra:

Pellagra is a disease characterised by diarrhoea, dermatitis and dementia. If left untreated, death is the usual outcome. It occurs as a result of niacin (vitamin B-3) deficiency. Niacin is required for most cellular processes. Since tryptophan in the diet can be converted to niacin in the body, both of these need to be deficient for pellagra to develop.

According to the UNWFP, Over 4 million people living in rural Zimbabwe are food insecure and they require food aid.
More: Daily News