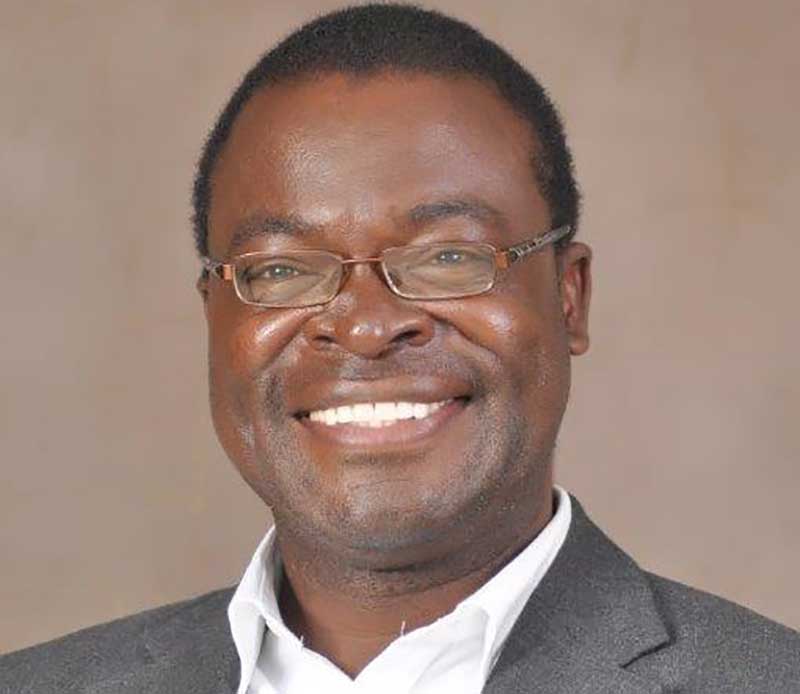 While answering to questions in parliament about the Ministry of Health and why the government decided to fire hospital CEOs in the middle of a pandemic, acting Health minister Amon Murwira said the ministry was facing many challenges chief among them configuration issues, the Daily News reports.

In explaining the government’s decision to fire CEOs, Professor Murwira:

What I am trying to say is that; I was giving an example of cattle. You can have four oxen, fat and fit but for them to plough, you need a yoke or two yokes each one nechitoropo (strap) and then you need to drive them in a certain direction in order for ploughing to happen, but if one or two of them start pulling in different directions, at the end of the day, it is not about the fatness of the oxen; it is about how they are arranged to do a job, so what we are looking at in the ministry is that there has been a lot of toxicity over many years and I am sure that the senators are aware that this did not start with Covid-19.  It has been a long-drawn problem.

Murwira also spoke about the country’s overreliance on exports and said the ministry was just a buying ministry which imports everything including drips which he said contains 95% distilled water and 5% salt. Murwira was answering why nothing was done to the Hospital Services Board despite the health workers complaints about a lot of things:

The ministry of Health has very good experts, including experienced clinicians, yet we buy everything from what they wear to beds to cleaning material to every medicine that we use in this country. We do not make a thing.
It becomes a buying ministry which spends about US$1 billion buying beds, sheets, paracetamol and water, which we call drip which is five percent salt and 95 percent water putting it in big planes, bringing water into this country, distilled water.At the end of the day as a country, we really have to look at ourselves and reconfigure ourselves for effectiveness; otherwise we might spend time tichingodyungana so (fighting like this).  This is a serious matter

Amon Murwira became the acting health minister after Obadiah Moyo was fired after he was fingered in procurement scandals in the ministry.
More: Daily News