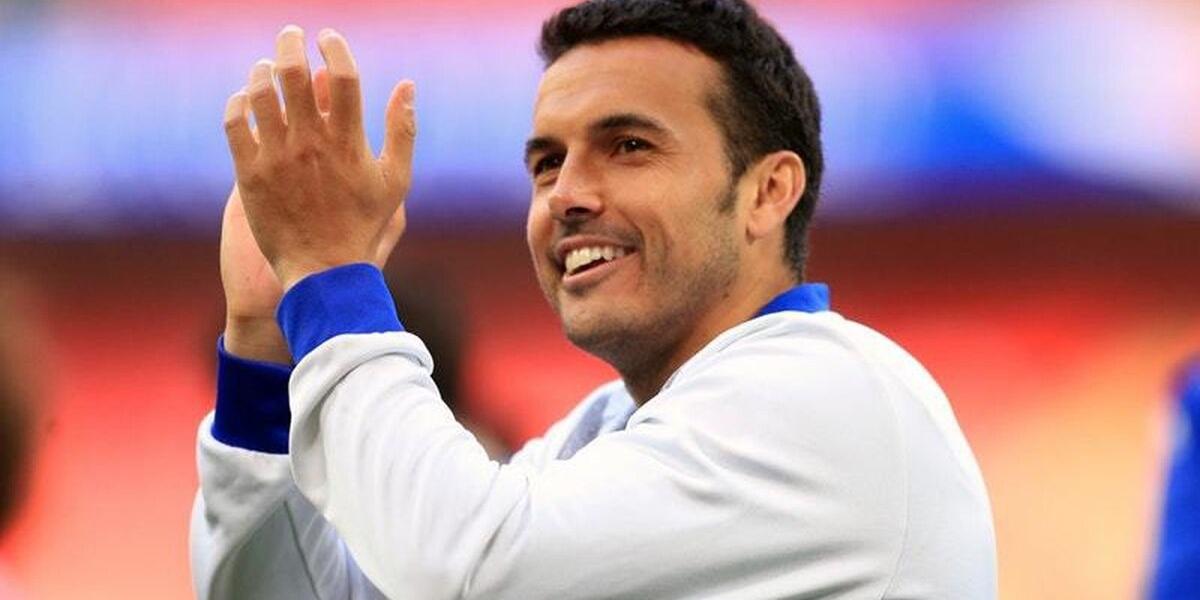 Chelsea winger, Pedro Rodriguez on Sunday bade farewell to the club’s fans saying the Wolves match was his last at Stamford Bridge.

The 33-year-old Spaniard posted on Twitter appreciating the support, opportunity and love he got from the fans and club. He tweeted:

My last game at Stamford Bridge. Thanks to every fan for your support through this years, to the club for giving me the chance of being a Blue and to my teammates. You’ll be in my heart forever. Now let’s fight for FA Cup trophy!!! BIG BLUE FAMILY.

The former Barcelona forward arrived at the Stamford Bridge in 2015 and his current contract expires at the end of this August.

He only made 11 appearances for Chelsea in the 2019-20 Premier League season scoring 1 and making 1 assist.