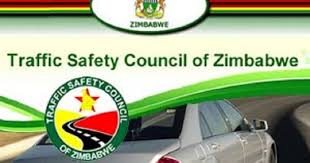 ZACC is reportedly investigating Traffic Safety Council Of Zimbabwe officials who have been implicated in a Vehicle scandal in which the officials allegedly sold 2 cars belonging to the organisations in violation of set policies, The Standard reports.

The matter came to light in a letter seen by the publication from ZACC to the TSCZ CEO Clifford Gobo which reads in part:

This office is investigating allegations of fraud as defined in Section 136 of the Criminal Law (Codification and Reform) Act Chapter 9:23. To assist in our investigations, may you furnish us with TSCZ policy on disposal of motor vehicles, council resolution if any on disposal of vehicles and statement of procedure on the disposal of the following vehicles (ABX 6576), (ABK 6230). The above information will be used solely for the purpose of investigations.