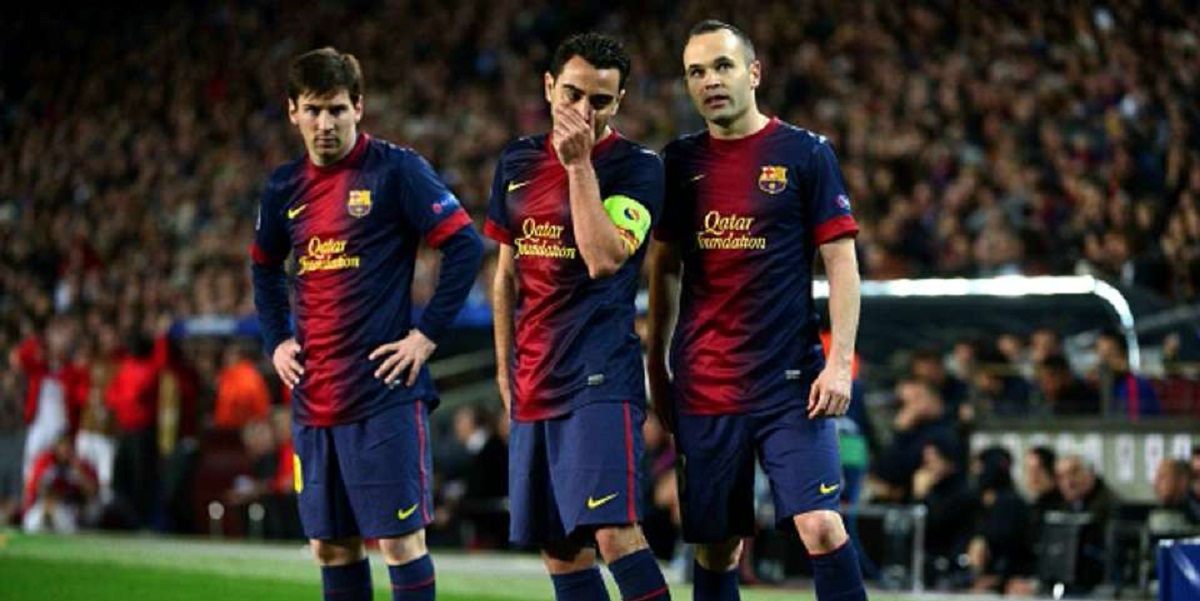 Xavi Hernandez, Al-Sadd coach and former Barcelona and Spain midfielder said on Saturday he had tested positive for COVID-19 but was asymptomatic.

The 40-year-old, who renewed his contract with the Qatari club on July 5, said he will self-isolate until he is cleared by health authorities. He said:

Today (Saturday) I won’t be able to join my team on their comeback to the official competition,” Xavi said in a statement.

David Prats will be there on my behalf as head of the technical staff – coach to the Al-Sadd reserves.

A few days ago, following the QSL protocol, I tested positive in the last COVID-19 test. Fortunately, I’m feeling ok, but I will be isolated until I am given the all-clear.

When the health services allow it, I will be very eager to return to my daily routine and to work.”

The QSL resumed on Friday after being suspended since March due to the new coronavirus pandemic.

Third-place Al-Sadd announced on its website that Xavi would not be joining the rest of the team for its league game against Al-Khor later on Saturday.

Qatar has recorded over 100 000 coronavirus cases including 164 deaths according to a tally by Johns Hopkins University.