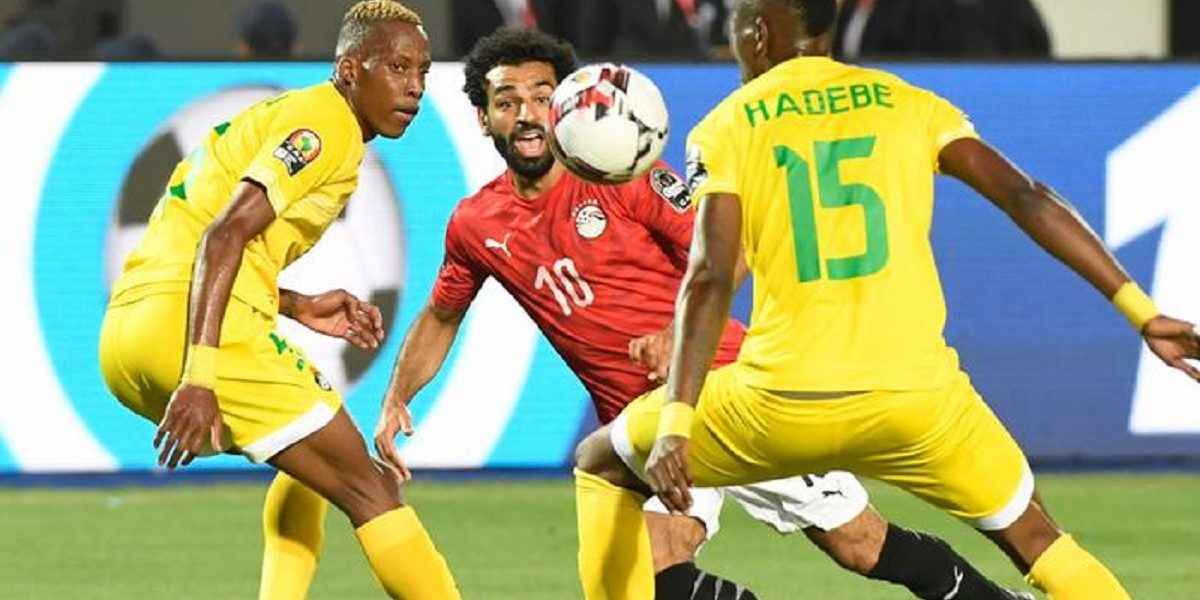 In Turkey, Warriors defender Teenage Hadebe’s club Yeni Matalyaspor have been relegated after a 1-0 home defeat to Gaziantep on the final day of the season.

Hadebe joined the club this season from South African outfit Kaizer Chiefs after catching the eye of the club at the 2019 Africa Cup of Nations played in Egypt.

When the 24-year-old Warriors defender joined the club, Yen Matalyaspor had finished fifth in the Super Lig to secure entry into the second round of Uefa Europa League.

The gangly defender becomes the second Zimbabwean player whose side was relegated in a space of a week after Macauley Bonne’s Charlton Athletic also got demoted to the English League One.

Meanwhile, all eyes will be on Marvelous Nakamba’s relegation-threatened Aston Villa who play West Ham this Sunday.

They need at least a draw, depending on how Watford and Bournemouth play against Arsenal and Everton respectively.