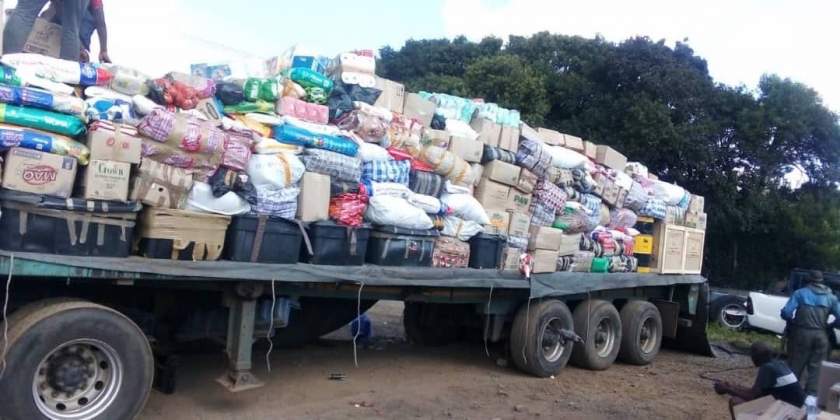 The Zimbabwe Republic Police (ZRP) has called on members of the public to report alleged cases of the smuggling of bodies of Zimbabweans who could have died from COVID-19 in neighbouring countries, into the country.

Recent social media claims indicate that international truckers and the cross-border couriers known as “omalayitsha” are reportedly transporting the corpses for a fee.

According to the reports, some of the corpses are wrapped in plain sheets and bundled together with groceries, exposing recipients to the coronavirus.

In a tweet, government spokesperson Ndavaningi Mangwana said there is corrupt collusion between law enforcement agents and the individuals at the centre of the scam to smuggle the bodies into the country.

We want to urge members of the public to report to the police if they see such things happening so that investigations can be conducted. But at the moment we do not have any concrete evidence to what is being alleged.

We have alerted all officers who are policing at the borders so that they work together with officers from the Immigration and Zimbabwe Revenue Authority (ZIMRA). They should remain alert.