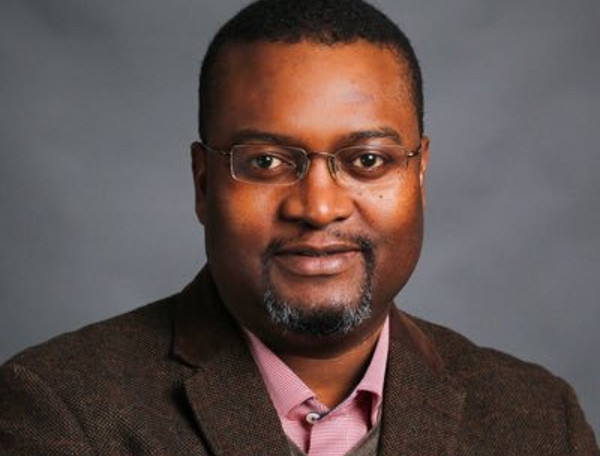 Popular Constitutional lawyer and political commentator Alex Magaisa has claimed that some MDC officials are being compromised by Zanu PF officials who are engaging in corrupt activities with them. Magaisa made these claims on Twitter in the following thread:

If you follow the reasoning of ZANU PF chaps, they think the best answer to revelations of corruption is to say MDC politicians are also in it. How it works: when they loot, they give a few on the side, not because they’re sincere but because it’s good material for blackmail.

The moment the opposition tries to raise its head, they simply remind individuals of what they have on them. That’s what they also do internally. Everyone at the top gets something so that no one can rat against others. That’s why it’s essential to avoid getting compromised.

These guys should understand that this is beyond partisan politics. When it comes to paying bills for political elites, everyone pays, be they ZANU PF or MDC. Many reasonable ZANU PF people are as appalled by these egregious acts of corruption as their MDC counterparts.

There are many things that divide people along political lines but the issue of corruption & funding the lifestyles of political elites is one that unites people across the political divide. Political elites shouldn’t underestimate the growing movement against corruption.

People are seeing the stark reality: that a lot of things are done in their name, but they only get crumbs while the political elites and their associates get the lion’s share. These messages are sinking into the public consciousness. Eyes & minds are opening up each day.

But the great frontier is the rural areas. This is where political elites manage to overwhelm & fool millions into believing they are saviours when they are actually impoverishing them. It is our individual & collective responsibility to ensure that they see the true picture.

These folks are our parents, uncles, aunties, grandparents, childhood friends & associates. They must see that the source of their poverty are these people who purport to be their leaders. They need to understand how corruption works & why they’re carrying the cost of looting

Magaisa’s last week edition of the Big Saturday Read sparked controversy and drew the ruling party’s attention which shot back at his allegations and said the beneficiaries of the said loans were not going to pay them back.