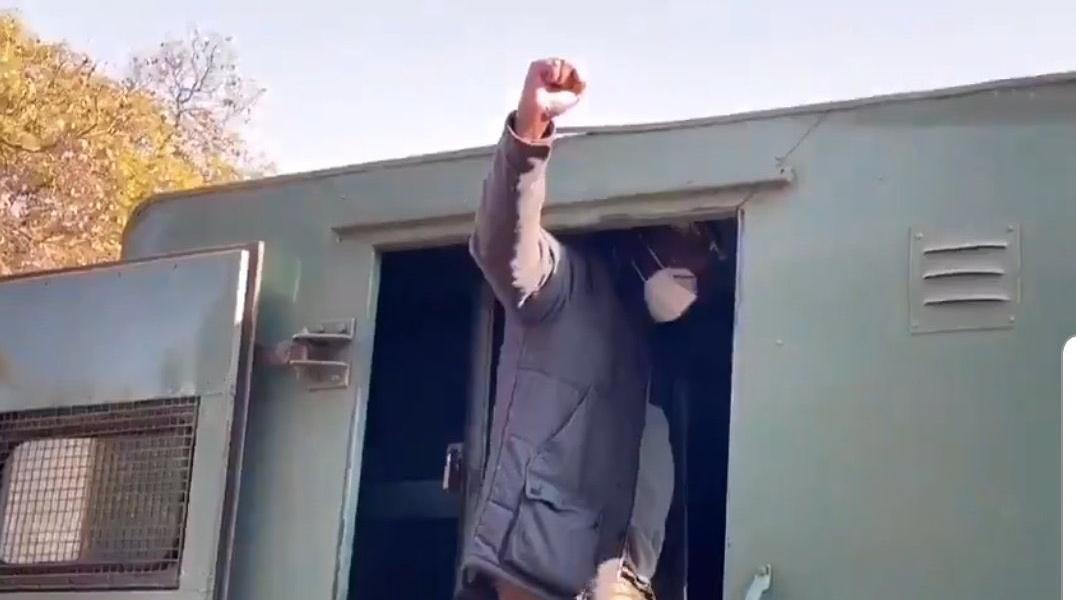 Of particular concern is the recent case of investigative journalist Hopewell Chin’ono from Zimbabwe who exposed government corruption through his journalistic work and was thereafter threatened and arrested together with another political opposition leader (Jacob Ngarivumbe).

As concerned human rights activists, we hereby call for the following:

We call on the State and people of Zimbabwe to respect the constitution and ensure individual rights and freedoms are guaranteed and upheld at all times.

Signed by the following organisations: