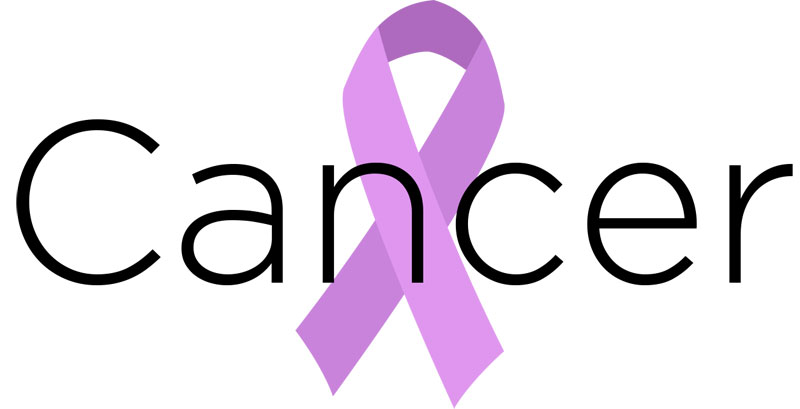 Zimbabwean men have been encouraged to have s_x at least 21 times per month to reduce the chances of getting prostate cancer.

Speaking during a press conference by the National Aids Council (NAC) held in Chinhoyi, Cancer Association of Zimbabwe (CAZ) information officer Priscilla Mangwiro said scientists have discovered that s_xually inactive men are more prone to the disease. She said:

Prostate cancer is on the rise and besides encouraging men to eat healthy, we now encourage them to be s_xually active and at least have 21 (climaxes) in a month as discovered by researchers.

Twenty-one (climaxes) in a month can reduce the risk of prostate cancer by 33 percent as it may flush toxins out of the system.

Mangwiro, however, said that the discovery was not a license for men to be s_xually promiscuous.

She added that some of the major causes of cancers include excessive drinking of alcohol and the continuous consumption of meat.