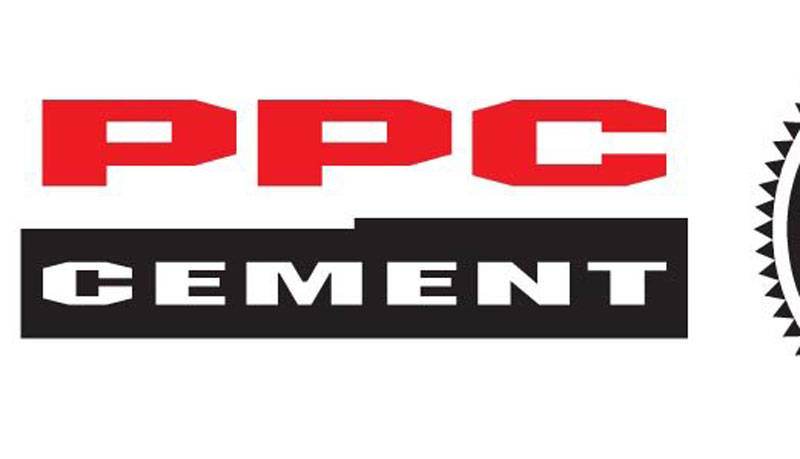 Cement giant Pretoria Portland Cement PPC yesterday donated 1800 bags of cement that will be used by the government to construct 30 houses for Cyclone Idai survivors, The Herald reports.

The government has said it will construct 50 houses for the survivors by year-end and the PPC donation will enable the government to construct the first 30 houses and the remaining 20 will be constructed using the donated US$2 Million.

In thanking PPC for their donation, acting Manicaland Provincial Development Co-ordinator Mr Edgars Seenza said the donation was a huge boost to their project:

We had a number of well wishers who had promised to assist with the construction of houses for the displaced persons in Chimanimani but most of them were unable to fulfil their promises,” he said.

The cement donated by PPC will be used by the department of Public Works to construct the foundations of some houses up to slab level commensurate with the cement we have received. We now need to work harder on projects like these, if it means channelling more manpower there, we will do it so that we move with speed.

Cyclone Idai Hit Chimanimani and Chipinge last year in March and it killed hundreds of people and displaced thousands more. Survivors of the cyclone are still living in tents 15 months after the disaster.