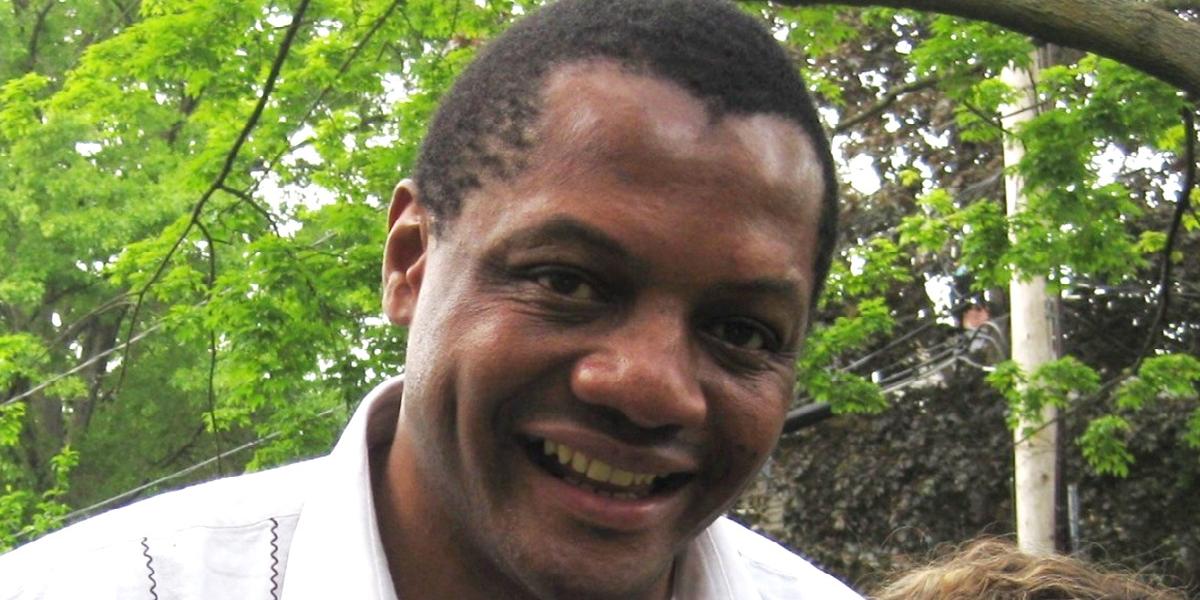 Award-winning journalist Hopewell Chin’ono’s bail hearing has been adjourned and will be back before the courts again tomorrow because the court had to close early due to the curfew, New Ziana reports.

Court staff need to get home before the curfew starts at 6 PM.

The court was adjourned after examination and cross-examination of state witnesses on the bail hearing according to the publication. Chin’ono and Transform Zimbabwe leader Jacob Ngarivhume were arrested on charges of inciting violence.

Ngarivhume has already been denied bail as the magistrate said he was a danger to the society and has been remanded till 14 August.