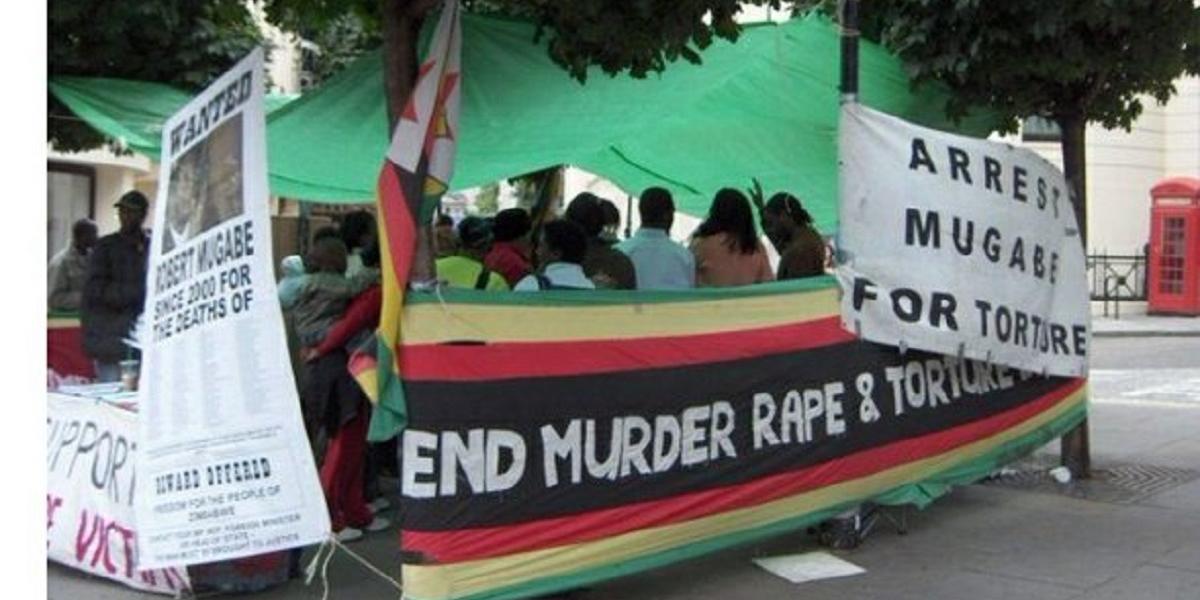 22 July 2005 Anna Tibaijuka’s report condemns Zimbabwe’s Operation Murambatsvina programme of forced evictions and estimates 700,000 people were left homeless and 2.4 million affected by the operation. The report calls for those responsible to be held accountable.

The UN Special Envoy on Human Settlements, Anna Tibaijuka, concluded that the evictions had taken place in an “indiscriminate and unjustified manner, with indifference to human suffering,” and called for those responsible for the evictions to be brought to justice.

22 July 2009 The then Reserve Bank Governor Gideon Gono announced that service stations will sell fuel in hard currency from 1 August. Almost all sectors of the economy were hit by a forex shortage.

22 July 2009 EU added 37 individuals, including those involved in the violence that had occurred during the elections, and froze the assets of four ZANU PF related companies. The number of individuals and companies subject to a visa ban and asset freeze was increased to 180.