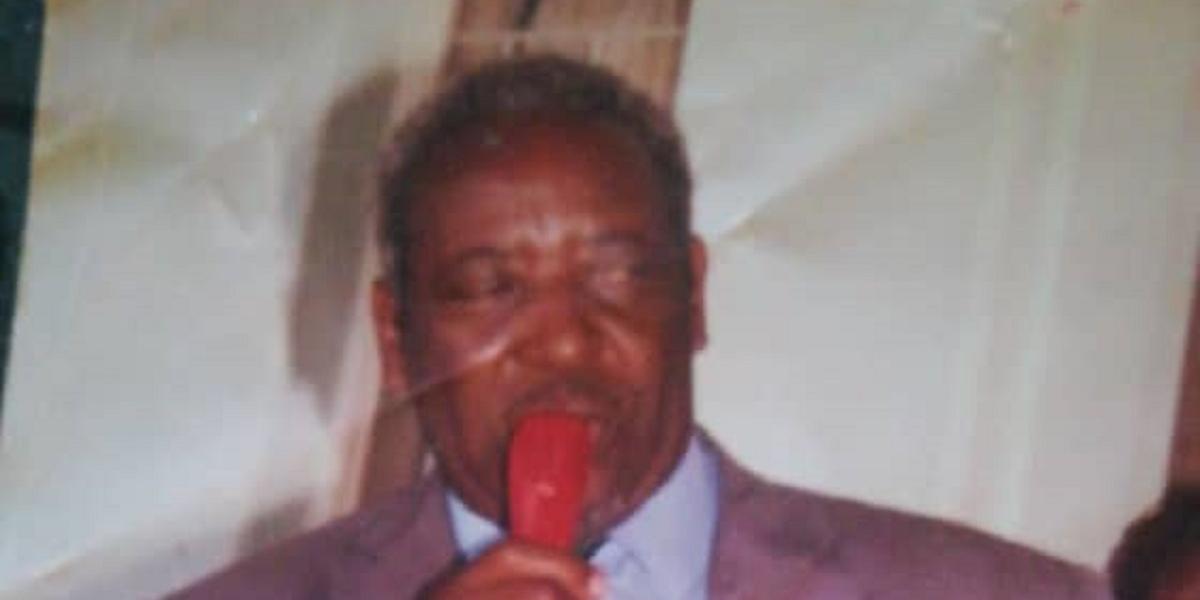 Former Kwekwe City Councillor for Ward 5, Reason Nyamadzawo has died aged 76. The alderman who was a ZANU PF member died of suspected sugar diabetes at a private clinic.

Nyamadzawo was also paternal grandfather to 6-year old Axellia Nyamadzawo who was allegedly murdered by her mother in South Africa. 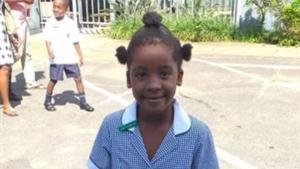 The former alderman’s death was announced by his son Tino Nyamadzawo who said the family was still in shock. He said:

I was called this morning (Tuesday) and told that his sugar levels were giving problems. I rushed him to a private clinic where he was pronounced dead upon admission.

We are still in shock as a family as we never expected anything of that nature to would happen. He was strong all along and going about business but then all of a sudden, this happens.

He also told the Chronicle that mourners are gathered at his Mbizo 4 residence adding that burial arrangements will be announced in due course.

Nyamadzawo is said to have influenced the establishment of Tasungana Primary School during his tenure as Councillor.