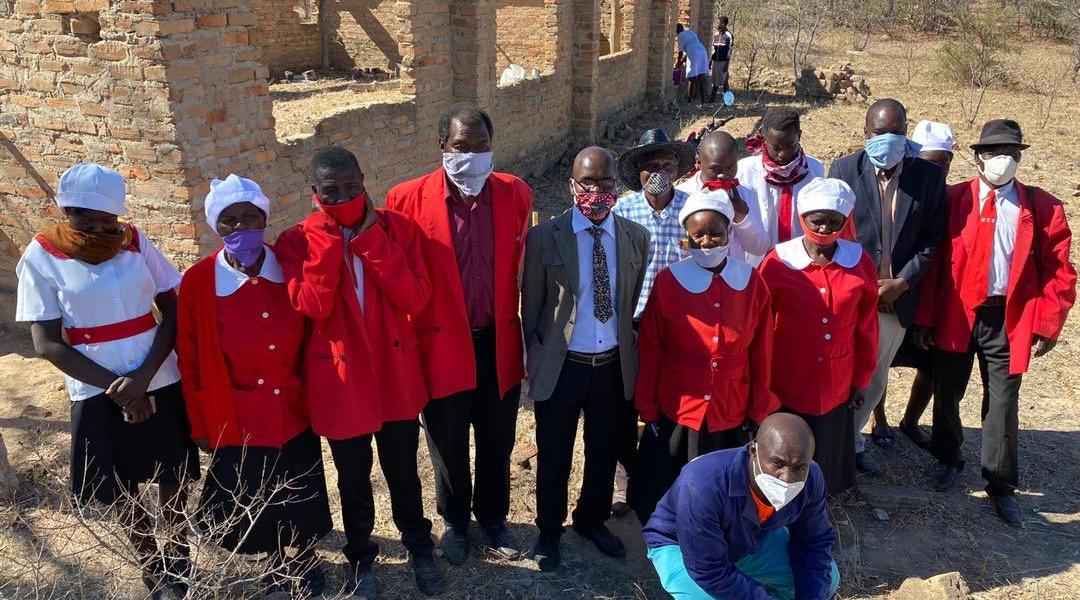 Former ZANU PF Mashonaland West provincial chairperson, Temba Mliswa, who is the current legislator for Norton, has pledged to assist members of the Chakabvure Methodist Church in Shurugwi to complete a church building which is under construction.

This follows an expose on Saturday by University of Kent law professor Alex Magaisa on how Zimbabwe’s governing elite gave each other farming implements worth millions of United States dollars at taxpayers’ expense in 2007/08 under the controversial Farm Mechanisation Programme.

Mliswa said he will use proceeds of the land reform programme and the Farm Mechanisation Scheme to assist the Methodists. He said:

I’ve pledged to assist in completing the church building with proceeds of the land reform, supported by the mechanisation programme at my farm.

As a proud beneficiary of various empowerment initiatives implemented by the late former President RGM, I will do my part in ploughing back to the community and in this instance enlarging the Kingdom of God. The next 3 months will see a transformation at this church.

“In everything I did, I showed you that by this kind of hard work we must help the weak, remembering the words the Lord Jesus himself said: ‘It is more blessed to give than to receive.’”

Writing on his Big Saturday Read blog on Saturday, Magaisa revealed that ruling elites and their relatives received loans, with some getting as much as US$500 000 worth of tractors, combine harvesters and disc harrows from a Reserve Bank of Zimbabwe (RBZ) subsidiary.

The beneficiaries were initially expected to pay for the implements but later the government took over the debts.