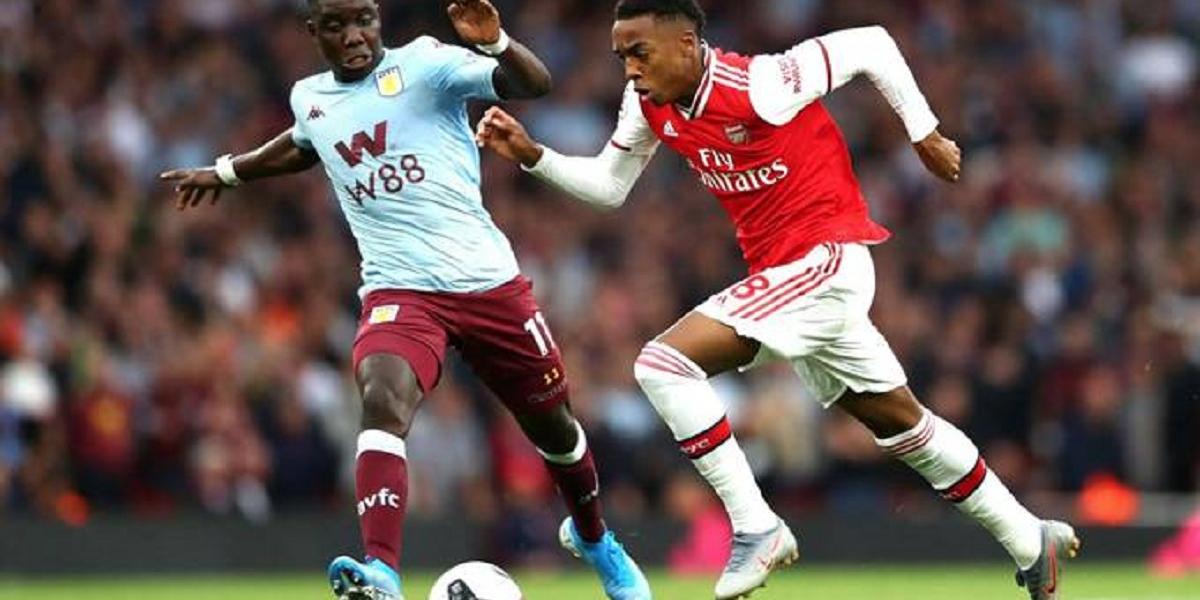 Aston Villa beat Arsenal 1-0 to crawl out of relegation zone, thanks to a beautiful goal from Egyptian international Trezeguet.

They are now above Watford, Bournemouth and already relegated Norwich.

Zimbabwean international, Marvellous Nakamba was introduced in the second half as Dean Smith was trying to protect the hard-earned three points.

The Villains will now face West Ham on Sunday while Watford and Bournemouth will take on Arsenal and Everton respectively.

A draw against West Ham on the final day will see Villa evading relegation provided Bournemouth and Watford lose their remaining games.