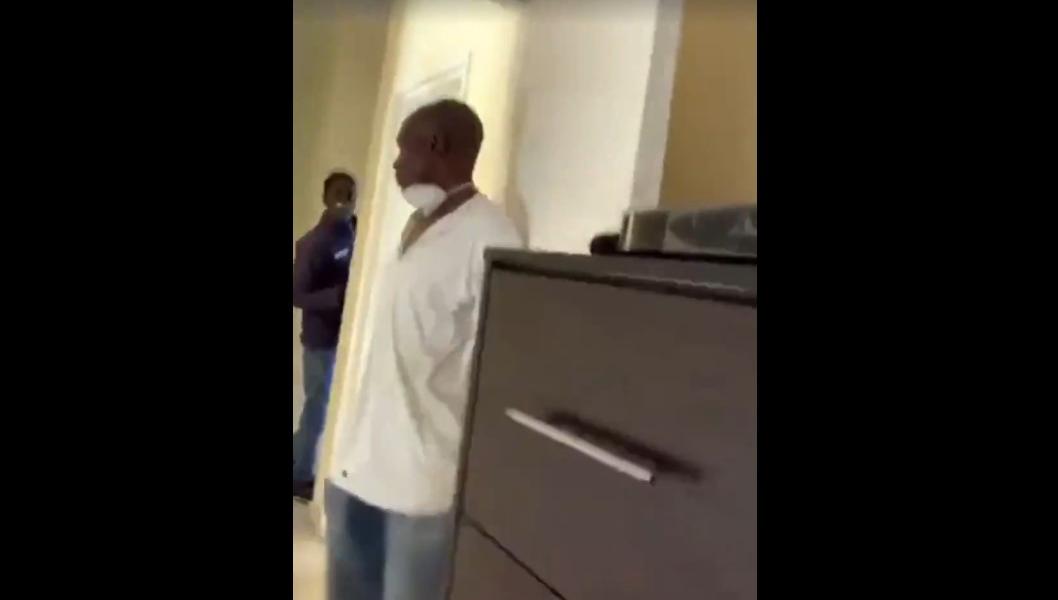 Investigative journalist Hopewell Chin’ono was on Monday morning arrested by Zimbabwe Republic Police officers for as yet unknown reasons.

I could tell from the troop deployment at the weekend that something is afoot. The crackdown on pro-democracy campaigners is escalating. Jacob Ngarivhume, Job Sikhala, Peter Mutasa, Obert Masaraure, Hopewell Chin’ono…the list keeps growing.

Meanwhile, another renowned investigative journalist, Mduduzi Mathuthu said, “Feeling physically sick at this. What crime have these two men committed?”

Watch the moment Chin’ono was arrested: