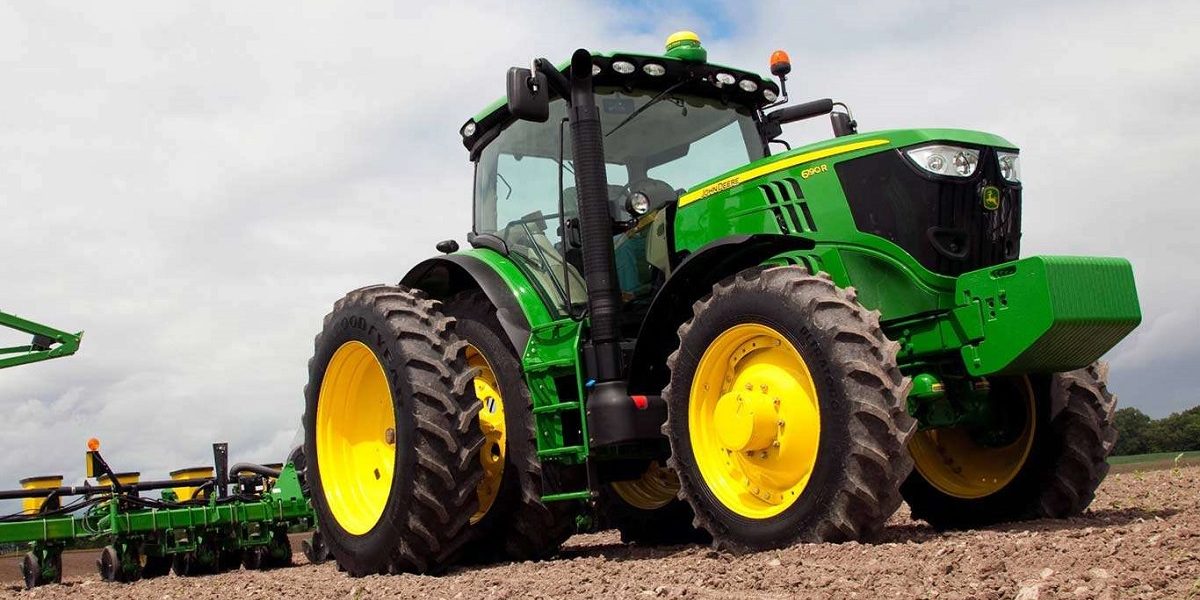 Malawi’s late former president Bingu wa Mutharika was given US$124 111 worth of farm machinery by the government of Zimbabwe in 2007 under the controversial farm mechanisation programme.

This was revealed by Alex Magaisa, a law professor at the University of Kent (United Kingdom) in a comment on his Big Saturday Read blog on Saturday. He wrote:

It’s one thing that a foreign leader got a loan from a national scheme, but an entirely different and more scandalous matter that he failed to repay his debt, which was then offloaded onto the shoulders of poor Zimbabwean taxpayers.

In a statement clarifying how politicians, judges, military men and some church leaders benefitted from the fund made in response to Magaisa’s expose, former RBZ governor Gideon Gono admitted that the beneficiaries were initially expected to pay back the loans but the government later decided to assume the debts. Said Gono:

No beneficiary of the farm mechanisation programme ever refused to pay for the equipment they got, neither were they asked to pay.

Wa Mutharika was president of Malawi from May 2004 until his death in April 2012. His wife, Ethel Zvauya Mutharika (died 2007), was Zimbabwean and through her the family-owned a farm in Zimbabwe.