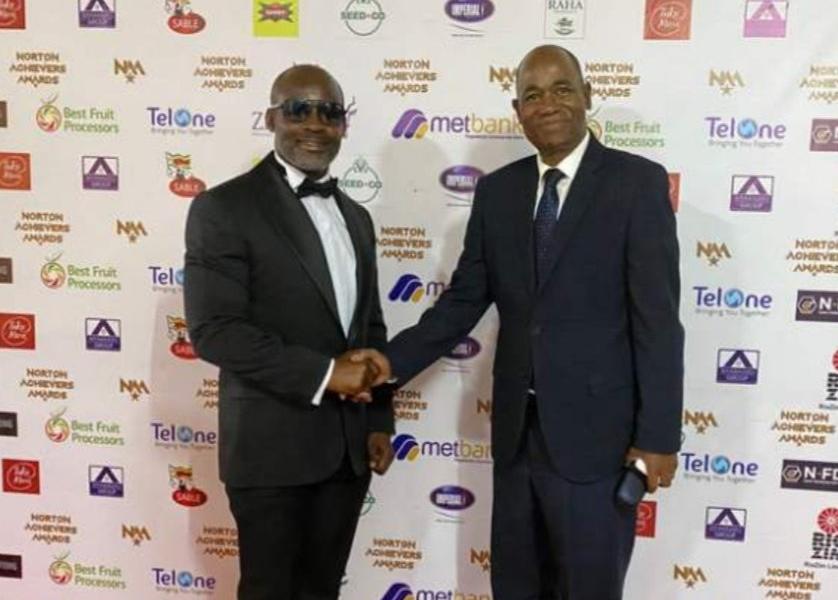 Former Reserve Bank of Zimbabwe (RBZ) governor Gideon Gono said an article published by United Kingdom-based legal commentator Alex Magaisa has the potential to cause disaffection and despondency between the population and certain offices of the State and Judiciary.

Writing on his Big Saturday Read (BSR) on Saturday, Magaisa revealed how top ruling party officials, judges and church leaders benefited from a controversial farm implements programme that was being spearheaded by the central bank in 2007.

Gono defended the quasi-fiscal programmes which the RBZ ran during his long tenure at the governor. Said Gono:

… the disclosures by Magaisa… have the potential to cause disaffection and despondency between the population and certain offices of the State and Judiciary.

The unfortunate conclusions reached by the influential learned brother have the potential to cause public unrest in an environment already pregnant with its own anger-points and anxieties from other quarters.

Gono insisted that the Farm Mechanisation Program was not riddled with fraud and corruption but rather, served the national interest.

In his long article in response to Magaisa, Gono also apologised to founder and leader of the Forward in Faith Ministries, Ezekiel Guti, who benefitted from the scheme, saying:

Your role in trying to feed this country at a most difficult time in its history will never be forgotten. You were and remain loyal to your fellow Zimbabweans.

Every grain of maize or wheat that was produced by everyone helped to feed our people at a time when forex was so scarce and our politicians were, like now, at each other’s throats while Rome was burning.