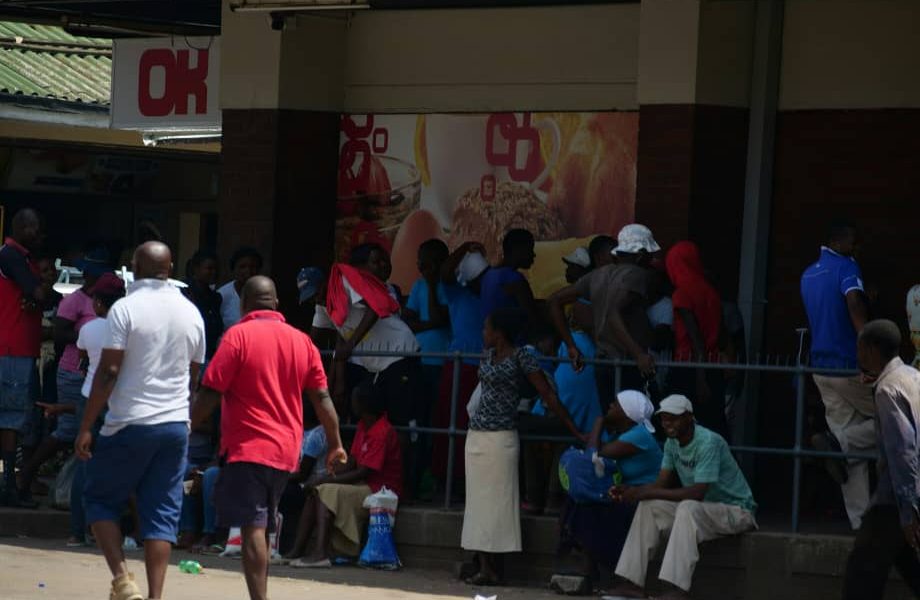 A British think-tank has warned that President Emmerson Mnangagwa’s grip on power faces significant challenges due to the country’s mounting political and economic crises.

The Economist Intelligence Unit (EIU) said if senior military figures perceive the president has failed to prevent an economic collapse, they could move against his regime.

The EIU said in its latest report on Zimbabwe:

The president, Emmerson Mnangagwa, faces growing threats to his authority stemming from ongoing economic and political crises, which are being exacerbated by the coronavirus pandemic.

Several clashes have occurred between workers and security services as many people struggle to earn a living.

Further unrest is likely as restrictions remain in place for most workers and the economic crisis continues.

… The military plays a central role in domestic politics. If senior military figures perceive the president to be incapable of preventing economic collapse, they could move against him.

In 2017, the military moved against the then president, the late Robert Gabriel Mugabe in an operated code-named “Operation Restore Legacy”.

The coup was launched ostensibly to remove “criminals” who had surrounded Mugabe.

Meanwhile, some opposition political parties and pro-democracy groups are mobilising citizens to join mass protests against corruption slated for July 31.