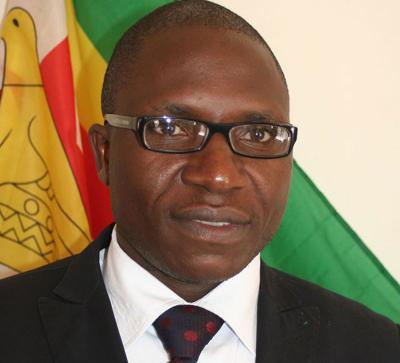 Zanu PF through their deputy chairperson Tendai Chirau threatened to disrupt the protests and arrest people if the organisers go ahead with the planned protests.

Speaking about the threats levelled against his initiative Ngarivume said:

The demonstrations will go ahead as planned. We are absolutely unfazed by such empty threats. Our protests are not targeted at any individual. We are going to be demonstrating against poverty, corruption poor health care.

Our demonstrations are going to be very peaceful. We have never said we want to be violent. In fact, it’s these Zanu PF youths who are planning to cause violence and I am glad that they have said it out publicly and the police will do their work and arrest these perpetrators of violence. We are peaceful people.

It is still not clear if the protests will proceed as planned since the government has hinted that lockdown restrictions might be toughened in light of the resurgence of COVID-19 cases.