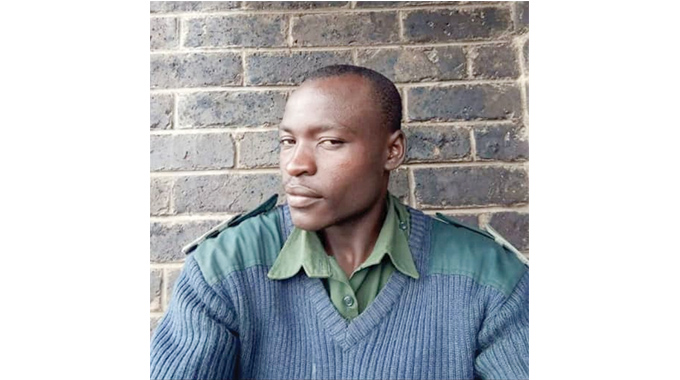 A Zimbabwe Prison Service Correctional officer reportedly fell to his death while on night duty from a guard tower at Whawha Medium Prison yesterday, the Chronicle reports.

According to prison sources, no one really knows what happened to Correctional Officer Grade 1 Joseph Makwenya before his lifeless body was discovered yesterday morning by another correctional officer at around 6 AM.

I can confirm that we lost a correctional service officer from Whawha Medium Prison who allegedly died while on duty at the guard tower. His lifeless body was discovered yesterday morning by fellow officers.

We are awaiting post mortem results and we have since launched our own investigations to understand what happened. We are so saddened by this occurrence; we lost a dedicated officer and we want to know what happened. Our deepest condolences go to his wife and kids.

ZPCS sources suspect he fell from the steep tower to his death since his head was cracked and there were blood clots on the ground.