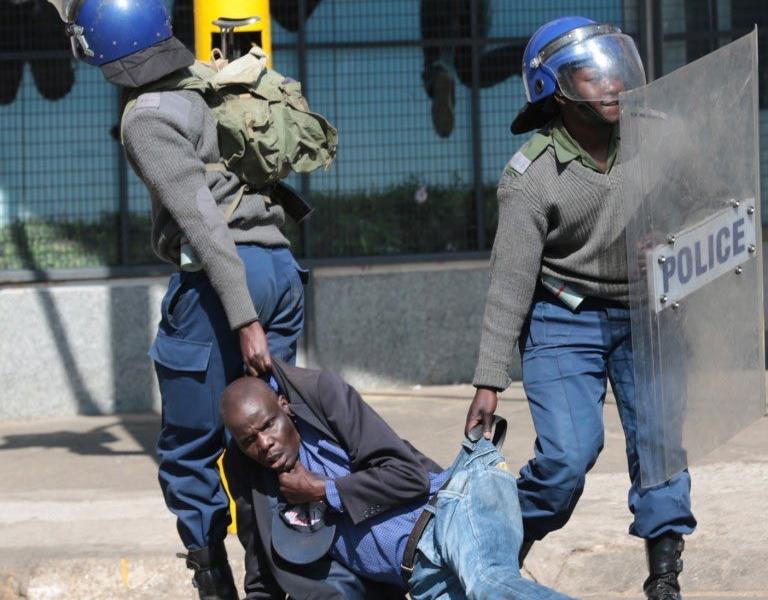 The Zimbabwean Republic Police and other security services have tightened the enforcement of lockdown measures at the backdrop of a surge in the number of coronavirus cases in the country.

The development was announced by national police spokesperson Assistant Commissioner Paul Nyathi who indicated that more than 400 people were arrested on Thursday for violating lockdown regulations. He said:

With immediate effect, police and the other security services have tightened enforcement of lockdown measures and we expect the public to co-operate, especially with the increase in new COVID-19 infections and 273 people testing positive for the virus on July 16, 2020.

The move comes after President Mnangagwa recently hinted that he will announce more strict measures following a recent spike in the number of COVID-19 cases.

Critics, however, say the move is meant to block opposition protest slated for the 31st of this July. The protest was called by Jacob Ngarivhume, leader of opposition Transform Zimbabwe and it got an endorsement from other opposition parties including the Nelson Chamisa-led MDC Alliance.

The protest, according to organisers, is over rampant corruption by government officials, poor salaries for workers and the deteriorating democratic space.