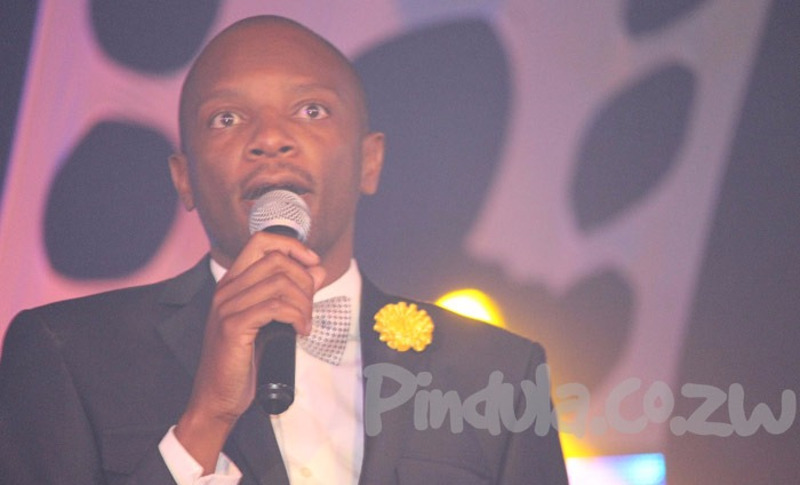 Chamu Chiwanza, who was once a ZIFA executive before he was expelled last year has claimed ZIFA is being run by mafia who he says must be stopped immediately, the Chronicle reports. Chamu made sensational claims that money is being withdrawn from ZIFA accounts in batches of USD$30 000 where it is channelled to the black market where it fetches a higher premium and ZIFA then uses a very low rate to pay creditors and people at ZIFA pocket the difference.

Speaking to the publication Chiwanza said he was treated unfairly by the association:

It’s common cause that my rights to be heard were trampled on in a deliberate act by Zifa because they knew their case was not only weak, but the hearing was going to be a huge embarrassment to the establishment. I was not told of the venue after the initial one was suddenly changed and when I asked why they changed the venue I got no answer, but more crucially the new venue was also not communicated to me or my legal team.

So you can see that the writing was on the wall in terms of what kind of judgment was going to be delivered by the disciplinary committee. Zifa is run by a cartel that has to be stopped.

(All the machinations were done to ensure there was no one within the executive committee that will make noise about the need for a forensic audit of the association’s books, hence Zifa vice-president Gift Banda was also suspended for calling for a forensic audit.)

Public funds are being embezzled there (at Zifa) and only a forensic audit will reveal the frightening magnitude of the fraud. It’s a well organised criminal activity. Some people are now taking their positions in the executive as a profession, which is salaried.

We are aware of daily withdrawals of US$30 000 in batches of US$10 000 which is then taken to the black market and after that a lower rate is used to pay creditors, while the difference goes into people’s pockets. No one can raise the red flag because probably most, if not all, are benefiting from such an arrangement,

ZIFA this week headlined for paying PSL clubs in the local currency after it received foreign currency from FIFA and CAF despite the government lifting the ban on foreign currency payment on domestic transactions.