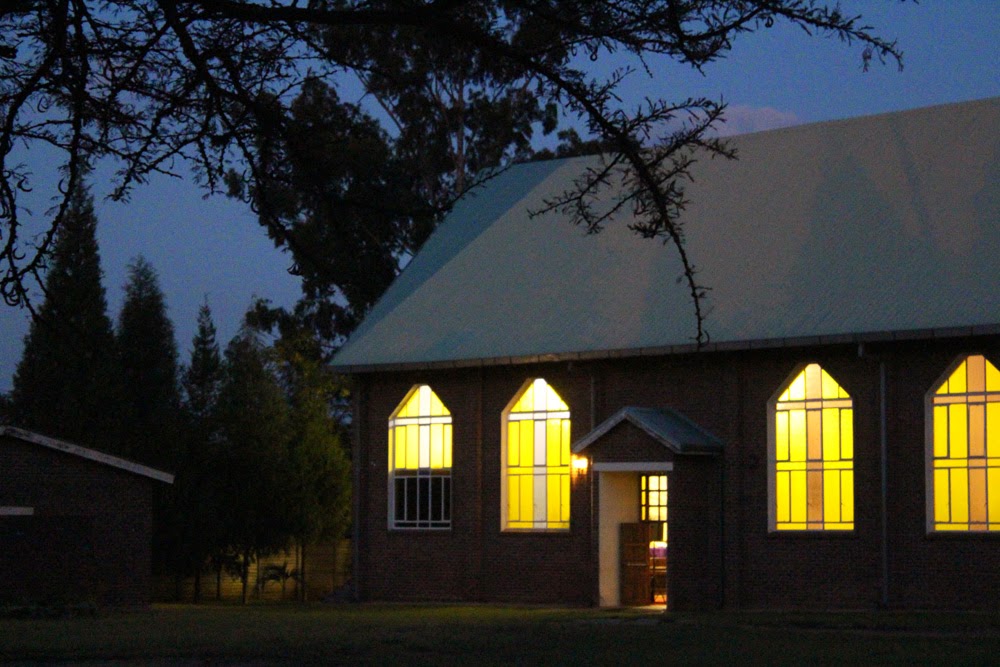 Churches under the  Zimbabwe Amalgamated Council of Churches (ZACC) have condemned the 31 July planned protests and called them “unthoughtful public demonstrations that are being organised in the name of constitutional rights” The Herald reports.

This was said by the ZACC Patron  Mr Jimayi Muduvuri who said churches were the living example of peaceful co-existence and tolerance for differences:

We therefore condemn unreservedly this wanton propensity towards unbridled and thoughtless public demonstrations in the name of constitutional rights. As the leadership of ZACC, a coalition of churches that come from different backgrounds and theological positions, we are a living demonstration and example of peaceful co-existence and tolerance for differences.

We know that our responsibility as churches is to preach peace, love and unity as commanded by the Almighty God and we pledge ourselves to continue promoting the values of peace and unity and national development. We are concerned that there are people who still believe that public protests and demonstrations are a viable method to resolve perceived national problems.

His sentiments were echoed by another church leader Destiny for Africa’s  Reverend Obadiah Msindo who said:

Everyone in Zimbabwe who has the interests of Zimbabwe should never support anything that could degenerate into violence. As was noted in previous demonstrations the opposition organises violent demonstrations. We witnessed destructive events from the so-called demonstrations. Anything that infringes on the rights of people should not be entertained.

We must maintain peace so that we solve the problems that we face as a country. The church should refuse to be used by people with their own agendas, this has nothing to do with people’s interests. I have seen some pastors, the paid pastors, who are making money out of it, this is a money making project. All this effort of trying to remove the Government will not work of no use. Lastly why would a responsible opposition call for demonstrations when the country and the world is fighting Covid-19, this is unheard of.

Churches under ZACC have been quiet on human right abuses that headlined in the country a few months ago, they were also silent when the press was unearthing gross levels of corruption in the government a few weeks ago.