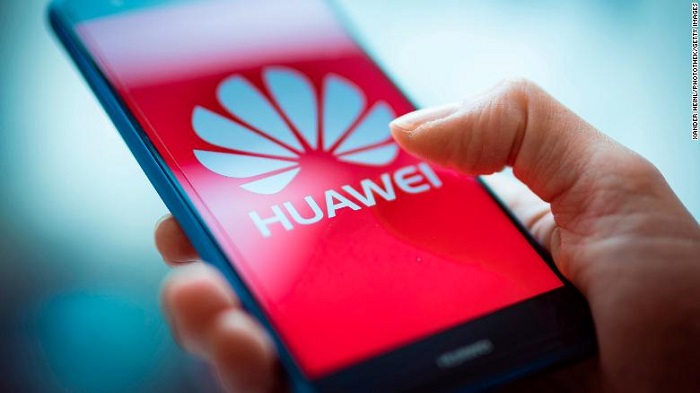 Britain has banned companies in the European Country from using equipment from China’s tech company Huawei which was going to be used to roll out superfast mobile network 5G in the European country. The equipment according to VOA had previously been allowed to be used to roll out 5G in England. In banning the equipment, Britain said new US sanctions imposed on the company in May had “significantly changed” the landscape according to CNN

watch  the VOA report on the matter in the video below: