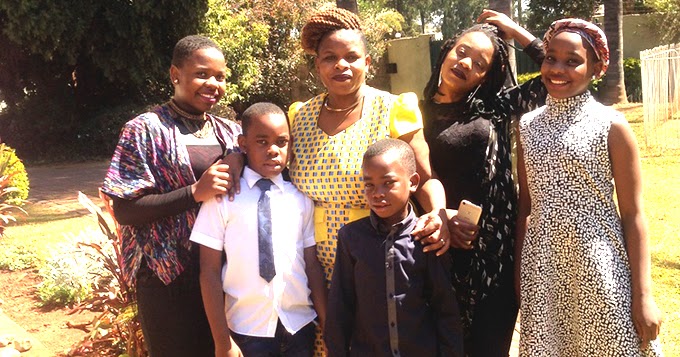 This was revealed by the girls’ father who was speaking to the publication about his daughters’ singles and the massive responses the songs got from the public. Pastor Charamba said:

We did not anticipate such a massive response and we would like to thank music followers for supporting our daughters in such a big way. It is not often that musicians get such massive response to debut releases.

They have started on a good note and such a response should inspire them to keep the momentum they have set with their singles. They are working on an album that will be released in the near future and they are optimistic that other songs coming after these debut releases will enhance their great entry into the music industry.

We were waiting for the right time to introduce them to the world, but they have been doing music since they were young. We have seen how their interest continued growing and we decided to support them.

They are different in their approach to music, which makes it better because people will be able to differentiate their styles

The girls’ mother Olivia Charamba also gushed about Shalom and Eternity’s talent and said she was proud of their achievement. The Charambas have a recording studio at home and the girls are said to have used that studio to record their music and they were backed by the Fishers Of Men band.