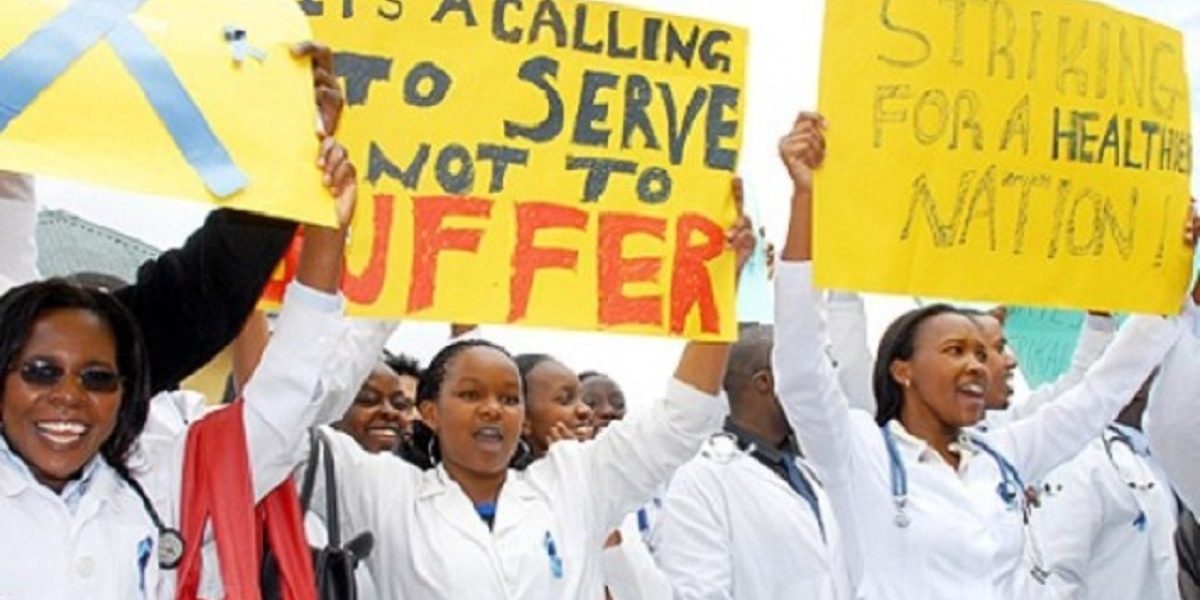 Nurses have notified the government that their salaries would have to be pegged at ZW$203 332 if the government insists on paying them in the local currency.

They speak as the government has urged workers who are demanding for restoration of October 2018 salaries or payment in United States dollars to be “realistic.”

In the letter dated July 14 to acting Health minister Amon Murwira, the Zimbabwe Nurses Association (Zina) said RTGS salaries were making the lives of workers unbearable as the economy is dollarising under the watch and sanction of the government. The letter reads in part:

If we are to negotiate for an RTGS amount … our salaries will be pegged at $203 332, which by merely looking at it, is unrealistic.

We are aware that there have been efforts to misrepresent the position of the nurses by some quarters. We do not see it necessary to comment on this but we would want to factually bring you into our confidence as to why our members are demanding payment in US$ …

ZINA president Enoch Dongo vowed to continue with the ongoing industrial action adding withholding of some nurses’ salaries is a cause for concern.