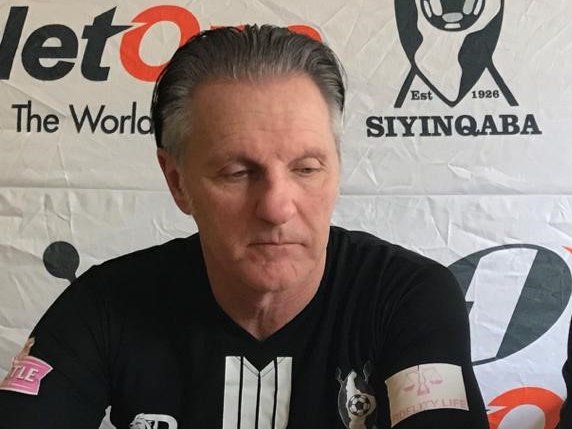 The twinning deal that had been initiated by Highlanders Coach Mark Harrison between English Championship side Nottingham Forest Hill and Harare City might suffer a stillbirth after the British Coach indicated that it might benefit his current team Highlanders, The Herald reports.

This was revealed by Harrison who spoke about the deal and said the deal was pretty much dead since he left Harare City:

Regarding the Harare City/Nottingham Forest twinning deal, I would say it is pretty much dead, especially after I left. There is now a lack of contact between the two clubs. When I was still with Harare City, we were very much in constant contact with Nottingham Forest and a deal was close.

I am still in constant touch with Nottingham Forest and I attended one of their home games in December as a guest, a couple of weeks before I joined Highlanders. (It’s now more than likely that) Highlanders have the chance to twin with Forest (Nottingham) if we can get back to normal.

However, Harare City CEO Tafadzwa Bhasera, insists the deal is still on:

The deal is pretty much alive. Had it not been for Covid-19, which has disturbed everything in terms of football, we would be talking of something else. What I can say for now is the deal is on.

Nothing has changed and the arrangement will go ahead once things get back to normal. This deal has more to do with the Harare Municipality and their Nottingham counterparts.

These two cities enjoy cordial relations and they want to incorporate the sporting faculty as well. So, as long as the two cities are in good standing, the twinning arrangement is still on.

Harrison who joined Highlanders this year is back home in England since the lockdown that grounded local football due to the COVID-19 outbreak started.