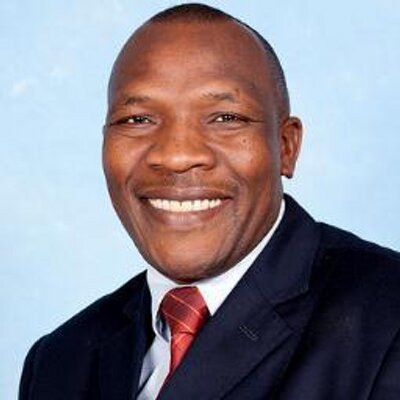 The ambassador of Tanzania to Zimbabwe, Professor Emmanuel Mbennah while in an interview with The Herald yesterday took his time to call upon other countries to call on the west to remove sanctions against Zimbabwe as he said they were not only illegal but immoral too.

Speaking about the sanctions Mbennah said, Tanzania was at the forefront of calling for the removal of sanctions against Zimbabwe:

In my country we are on the frontline of saying this is inhumane. How can people do this to other people? You punish a wrong, you punish a mistake, what wrong has Zimbabwe done to be put under this? It’s wrong. The international community should continue to put pressure on countries that have imposed the sanctions because they are wrong.

The ambassador also urged the people of Zimbabwe to rally behind President Mnangagwa who he described as hard-working, focused and progress-oriented.