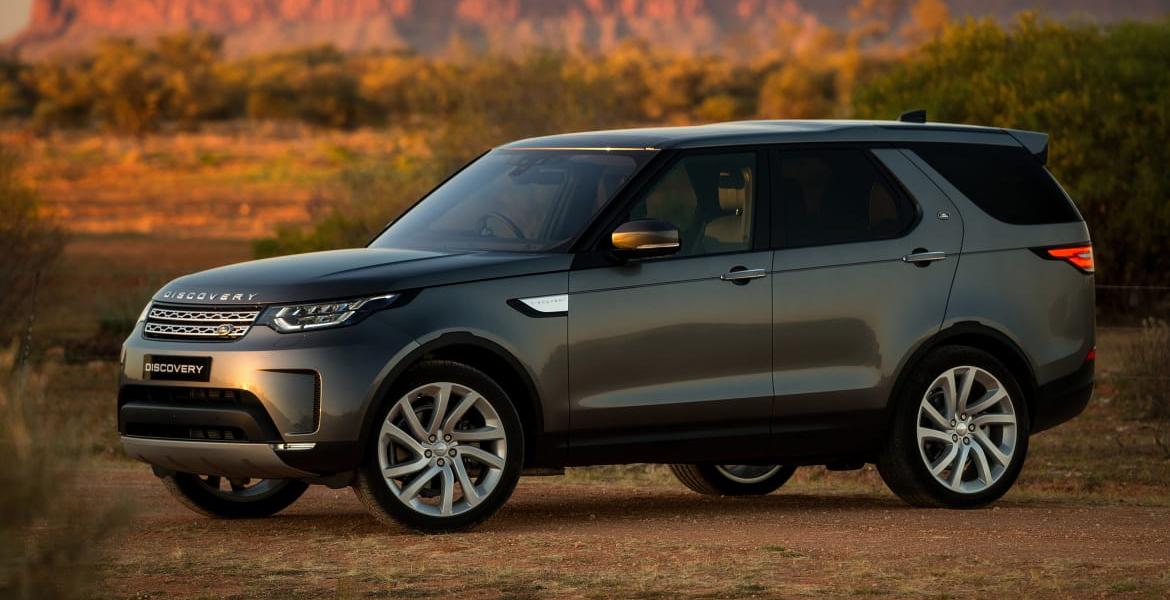 The Minister of Foreign Affairs and International Trade Sibusiso Moyo has said Zimbabwean diplomats who are working in foreign countries are not moving around in a manner fit for diplomats as they are using Ubers(taxis) to move around and he said the government was going to buy them vehicles no matter the costs.

Moyo was speaking to a German public international broadcaster Deutsche Welle when he said:

The conditions of our diplomats externally was really in a state of collapse because they were moving around in Ubers (taxis). They were moving in something that was inappropriate for a diplomat who is posted in a foreign country and buying vehicles for the diplomats was one of those measures which were taken to improve their welfare. Whatever the cost of those vehicles, it’s not necessarily the issue that has caused the economy to be like this

Ironically, Moyo in the same interview said the economic recovery measures they were putting in place were going to bear fruits later on. Meanwhile, the government has bought the latest Discovery 6 for HSB commissioners in the middle of the COVID-19 pandemic while health workers are on strike.