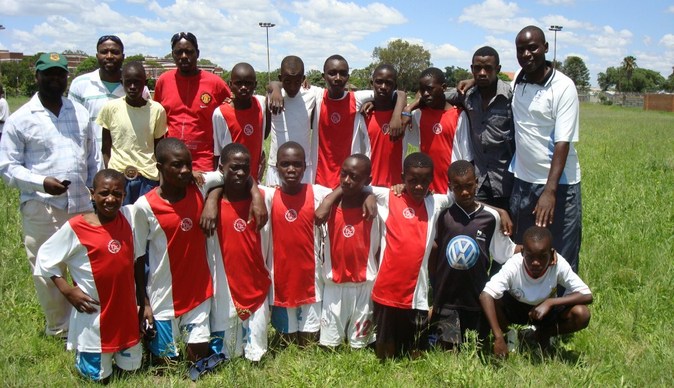 Bosso 90 rivals Ajax Hotspurs have contributed what they can towards the Bulawayo giants’ campaign to clear the club’s legacy debt which at some point stood at $862 868, the Chronicle reports.

The matter came to light when the South African-based member Nodumo Nyathi who is spearheading the campaign posted Ajax Hotspurs’ kind gesture on Facebook and said:

There is nothing as touching as this. Siphambaniso Dube and Ajax Hotspurs are saying Highlanders FC must be debt free.

Siphambaniso Dube is a Highlanders card-carrying member. 95 people reportedly halved the club’s debt as they contributed $400 000 towards the legacy debt since the campaign started.

Nyathi is confident that the debt will be cleared by the end of this month if July donations match June’s donations, and according to the publication, the contributions went towards paying off former players and coaches.