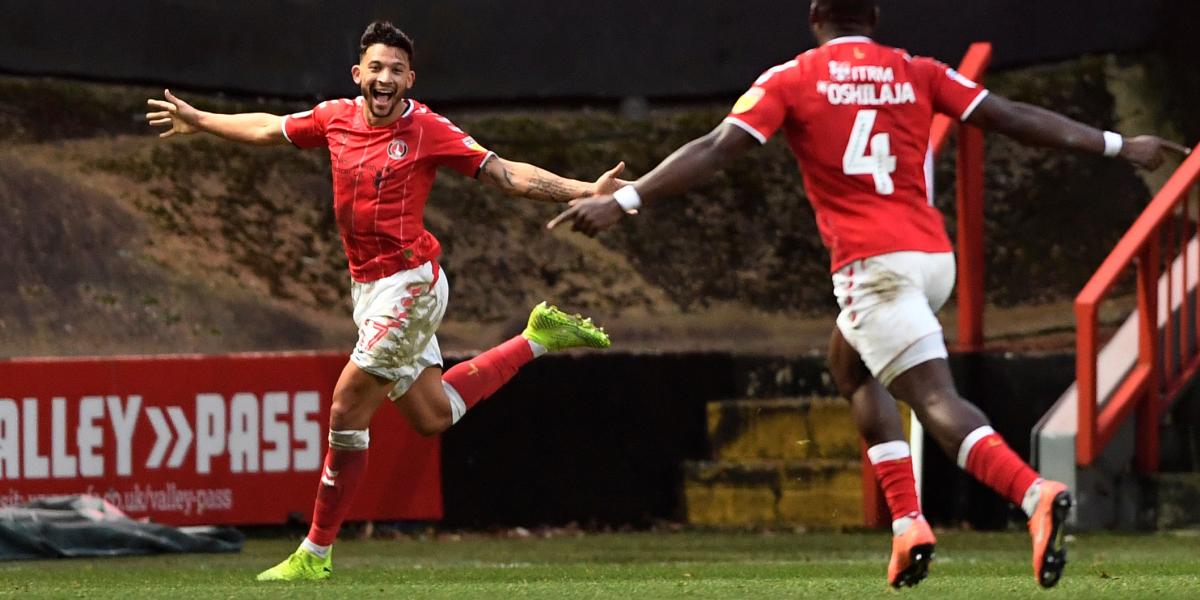 The draw means Charlton remain fourth from bottom on 47 points but are now two points above third-from-bottom Hull City with a much superior goal difference while Birmingham move to 50 points and need just two points to be absolutely certain of staying up. The match report by BBC Sport reads:

Macauley Bonne’s tap-in just before the hour had looked like it would lift Lee Bowyer’s Addicks above Blues in the table with two games remaining.

But Phillips was beaten in the 93rd minute, having made a number of decisive saves, including denying Scott Hogan from the penalty spot in the first half.

Meanwhile, Tendayi Darikwa’s Nottingham Forest were held to a 2-2 draw at home to Swansea City. Forest scored through Sammy Ameobi (20′, 55′) while Swansea got their goals through Liverpool loanee Rhian Brewster (8′) and an Andrew Ayew penalty (45′).

Darikwa, who is still building up match fitness following a long layoff due to a ruptured ACL, spent the entire match on the bench.

If Forest clinches a top-six spot, they will participate in the promotion play-offs.