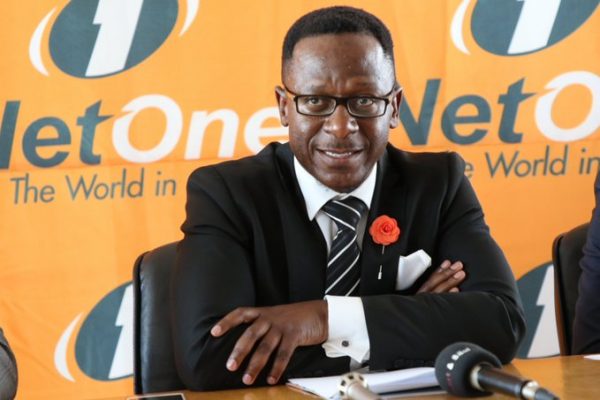 Embattled former NetOne CEO Lazarus Muchenje has one more time approached the High court challenging his infamous dismissal last week and he is claiming only the president can fire him, New Zimbabwe reports.

Muchenje according to the publication is suing NetOne and the MNO’s board and he is demanding that the board be interdicted from publishing his dismissal and or advertise his position.

According to court papers filed on Muchenje’s behalf:

Mandatory provisions of Section 11 of the Public Entities Corporate Governance which governs his dismissal had not been complied with. The applicant (Muchenje) cannot be dismissed on notice as purported in the said letter in terms of his contract.

Makamure and NetOne have not demonstrated that the necessary President’s prior endorsement to dismiss the applicant has been sought and have accordingly acted arbitrarily, illegal and irrationally. Muchenje fears that since the printing of the next Government Gazette issue is imminent, his dismissal could be published.

In the event that the respondents are not interdicted from giving effect to illegal dismissal letter which is illegal, arbitrary and lacks the President’s endorsement, the applicant will clearly suffer irreparable harm to his clear right from further illegal processes.

Muchenje was fired on Friday a few hours after he was reinstated after he had been on suspension since May.