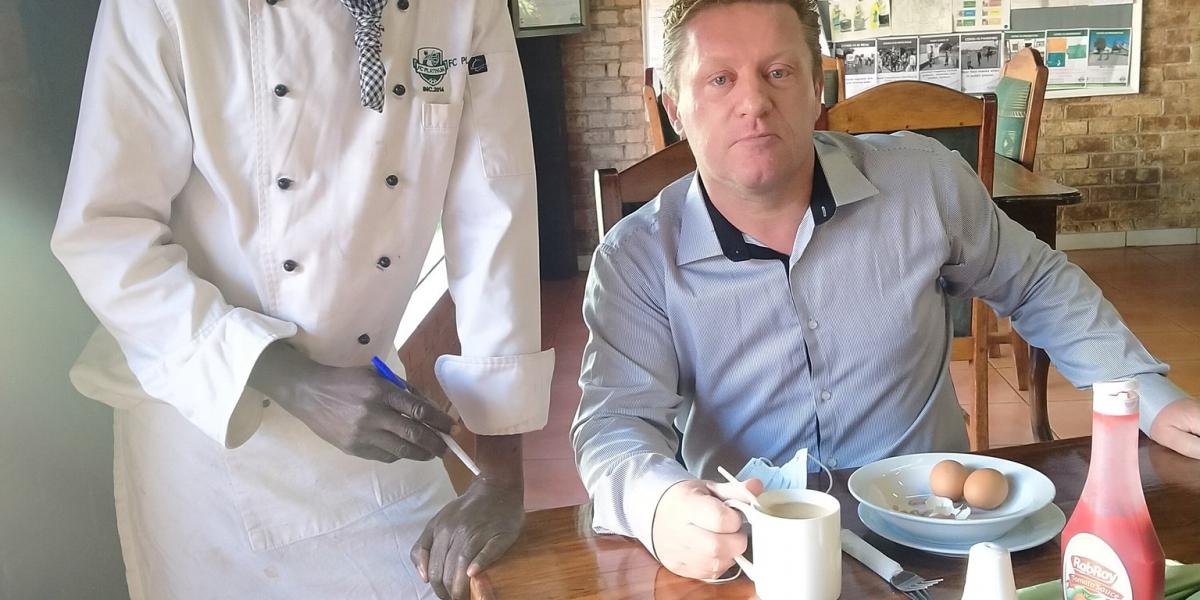 This comes after recent reports had claimed that the nomadic Dutchman sneaked out of the country last week to meet his prospective employers in Eswatini, formerly Swaziland.

Posting on his Twitter account, de Jongh asserted that he is the head coach of FC Platinum. He wrote:

Good morning everyone. The champ is not sneaking out of the country. He is enjoying his breakfast at his usual job. Very happy that I am the head coach of a top professional club FC Platinum.

The Dutchman has already won a trophy at FC Platinum, beating Highlanders 2-0 to lift the season curtain-raiser Castle Challenge Cup.

It was the only game that de Jongh has been charge of at Pure Platinum Play.