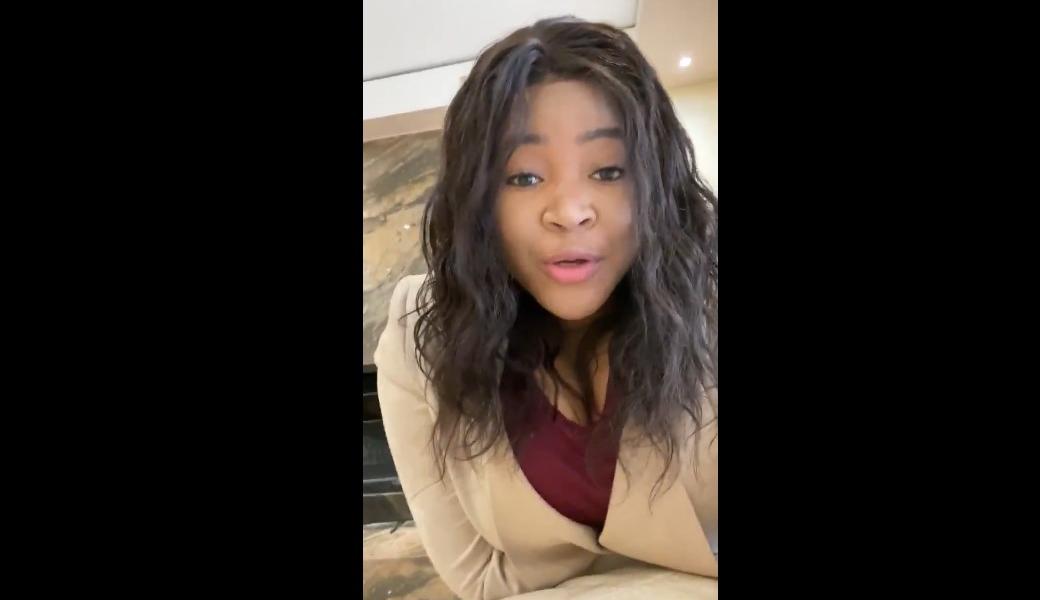 Mwonzora argued that police and soldiers may be called in to quash the protests and the poor urban dwellers are the ones who will lose their limbs.