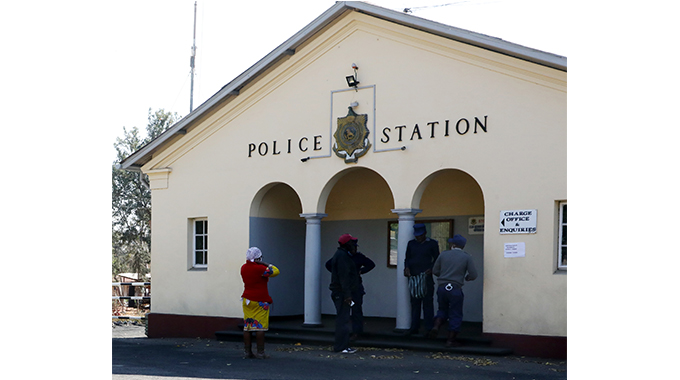 A Bulawayo man suspected to be mentally unstable allegedly set on fire blankets at a police station while he was handcuffed.

The unnamed 29-year-old, who had been on the police wanted list for unlawful entry and had been on the run since April, was brought to Hillside Police Station by his uncle on Saturday morning.

While at the police station, the suspect torched the blankets but police managed to put out the fire before more blankets and material at the station could be burnt.

The man had allegedly threatened to commit suicide before burning the blankets.

He had been wanted for unlawful entry and his uncle brought him in this morning (yesterday) but in the process of detaining he became violent and it was felt he was dangerous and had to be restrained with handcuffs.

The officers felt the suspect could not be locked within the cells but was allowed to remain within the perimeter fence of the cells.

The man was later referred to Ingutsheni Central Hospital as he was suspected to be mentally ill.

It is thought that the man’s relatives decided to hand him over to the police because he had defaulted on taking his medication for mental illness.