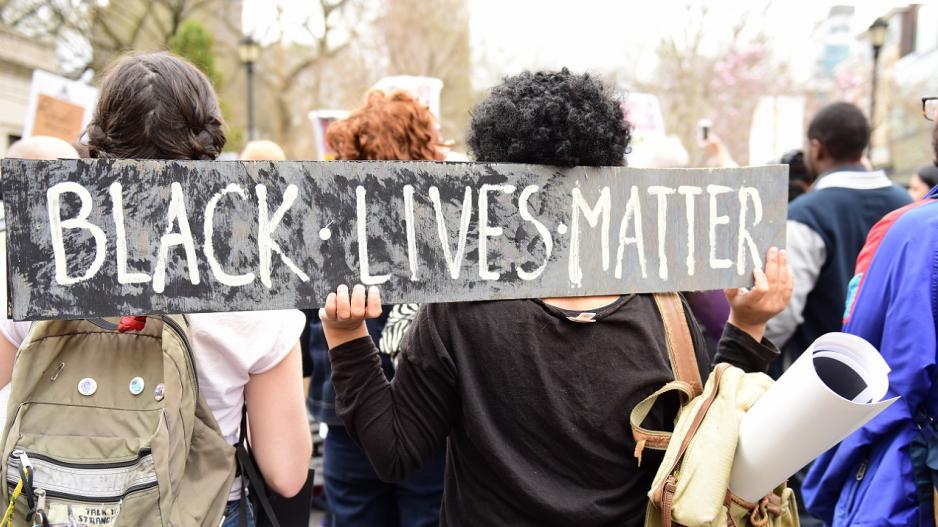 The movements were triggered by social media posts by one of Peterhouse Girls former students Nakiso Gwatidzo who alleged that racial prejudices at the institution were reminiscent of the colonial era.

Posting on social media pages designed to speak against segregation, a Lomagundi College former student said in 2008, the institution segregated students based on race. Wrote the former student:

If one then compared Ordinary and Advanced Level results, you would notice that a lot of kids in the B stream would excel and do better than A-streamers.

For example, the head girl in my year got four points but she had been in the A stream, then I got 10 points, but I was a B-streamer.

We did the same subjects at Advanced Level by the way.

The report was corroborated by another student who said racism at Lomagundi College was also shockingly practised by black teachers against black students. The student wrote:

He (the black teacher) only opened the gym to white boys and girls but never to black pupils. Racism can even come from your own race.

Meanwhile, school principal, Mr Dean Seeliger recently Lomagundi was “a multi-racial school with a mixed board, staff and pupils.

3 comments on “Fresh Reports Of Racism In Private Schools: Former Students Speak Out ”