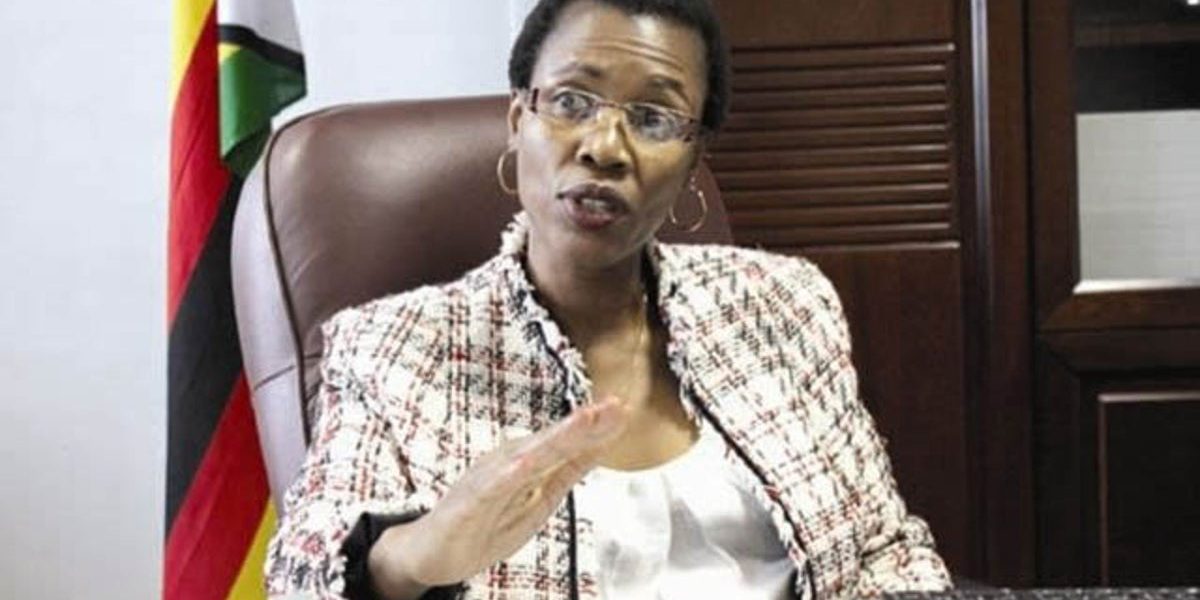 Permanent Secretary in the Ministry of Energy, Engineer Gloria Magombo

The government has put in place plans to audit all companies that deal in fuel to ensure that when they sell in foreign currency they use their proceeds to procure more of the product and also to punish fuel dealers that export the fuel that they get.

This was said by the permanent secretary in the Ministry of Energy and Power Development Gloria Magombo while giving oral evidence before the parliamentary portfolio committee on Energy-chaired by MDC MP for Binga, Gabbuzza Joel Guebuzza on Thursday. Magombo said:

There will be an audit, with the help of the Reserve Bank of Zimbabwe because we expect those companies selling fuel in foreign currency to then use their proceeds to procure more fuel using whatever they realise from their sales rather than come back to the government to come in and provide them with foreign currency.

We are also looking at capacitating the Zimbabwe Energy Regulatory Authority (ZERA) legally so that unscrupulous companies that export the same fuel they get are properly punished.

Petrotrade acting managing director Godfrey Ncube told the committee that fuel companies should be allowed to source their own foreign currency, import fuel and sell it at prices that they consider profitable.