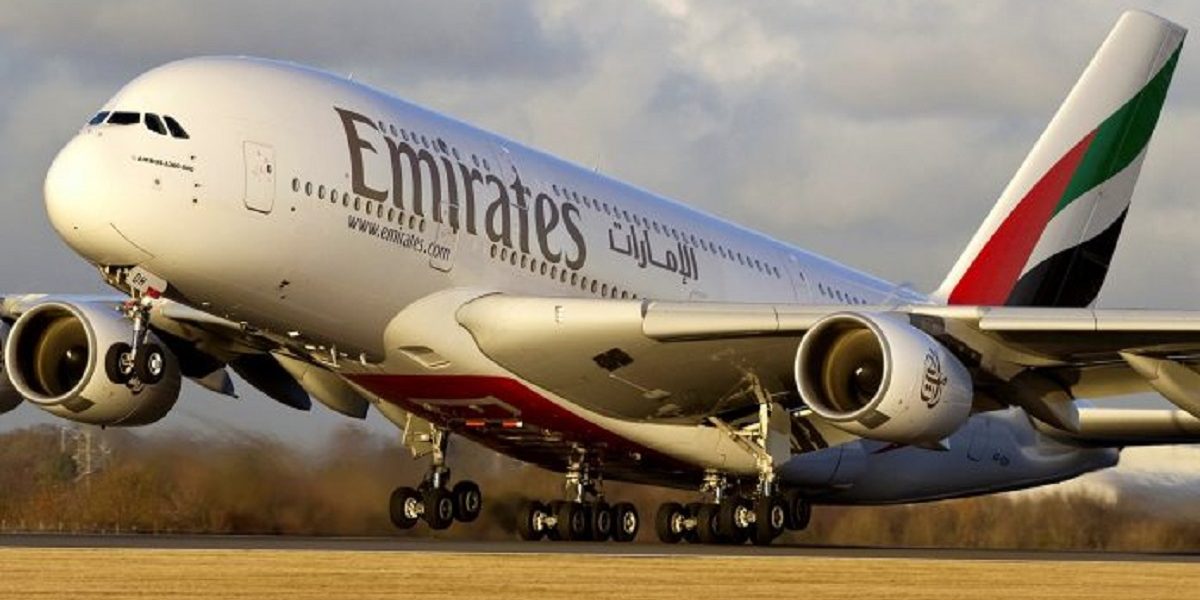 Emirates president Sir Tim Clark has said the Middle Eastern airline is planning to retrench 9000 jobs which translate to 15 percent of the company’s workforce.

Prior to the outbreak of the coronavirus pandemic, the airline had 60 000 workers but has since laid off 10 percent of the workforce citing the effects of the novel virus.

Clark made the revelation during an interview with the BBC. The publication reports that there is growing frustration over the airline’s poor communications and transparency.

It also reports that at least 700 of the airline’s 4 500 pilots were given redundancy notices this week, which means at least 1,200 have been told their jobs are going since the coronavirus crisis started.

BBC also reports that job cuts have been focussed on those who fly Airbus planes, rather than Boeing aircraft.

Emirates flies superjumbo Airbus A380s which hold around 500 passengers whereas the Boeing 777s it flies hold fewer passengers and are therefore easier to fill during this period of decreased airline travel.

The aviation industry and related sectors such as tourism are some of the sectors most affected by the outbreak of the coronavirus as governments, globally, closed their borders forcing airlines to cancel and or suspend flights.