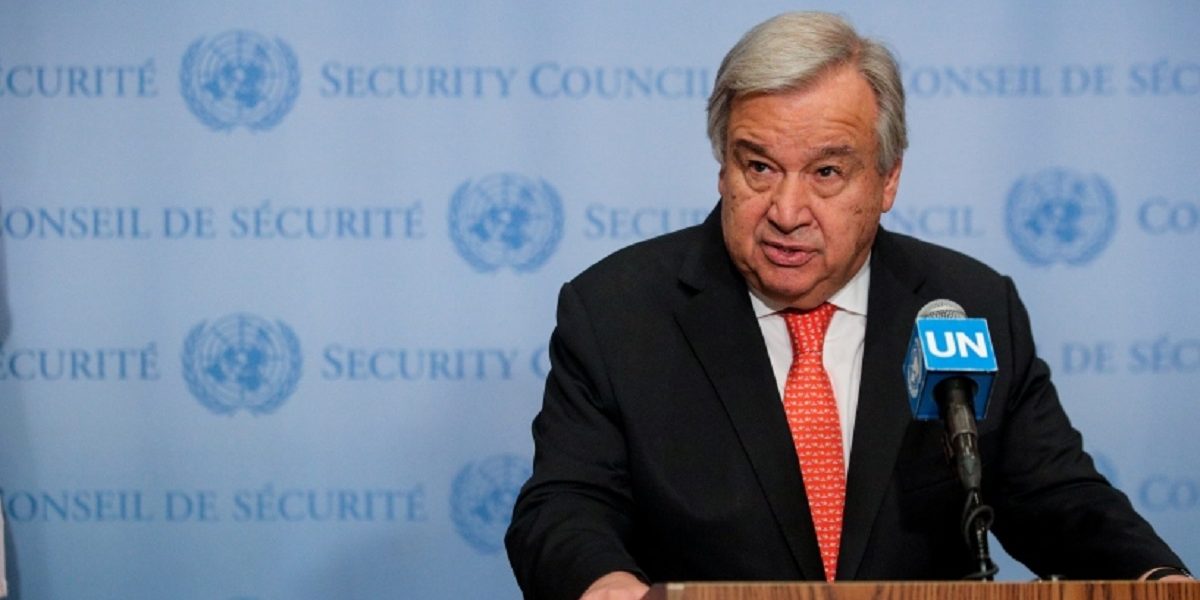 The United Nations Secretary-General António Guterres is in the process of reviewing the United States’ withdrawal from the World Health Organisation (WHO) to establish whether the country met the conditions of withdrawal or not.

This comes after U.S. President Donald Trump on 6 July formally notified WHO that the USA will withdraw from the United Nations agency which it joined 72 years ago over the agency’s alleged ties to China.

Stéphane Dujarric, the spokesperson for the secretary-general told Devex that the conditions include giving a one-year notice of intent to withdraw and fully meeting the payment of assessed financial obligations. He added:

The Secretary-General, in his capacity as depositary, is in the process of verifying with the World Health Organization whether all the conditions for such withdrawal are met.

Some believe the U.S.’s withdrawal from the Worl Health Organisation will hamper the international fight against the Covid-19 pandemic and sap the U.S. of global influence since the U.S. is the largest funder to WHO.

Although recent reports vary as to the extent of assessed U.S. contributions owed, the range is in the low hundreds of millions of dollars.